Synopsis: Sound recordist Andrew operates from the fringes of film sets, unseen and often forgotten. Using his sound equipment, he regularly listens to and records private conversations between crew and cast members. When Andrew tunes into a young actress having an affair with a film director, he uses the recording to blackmail her into submitting to his perverted desires. 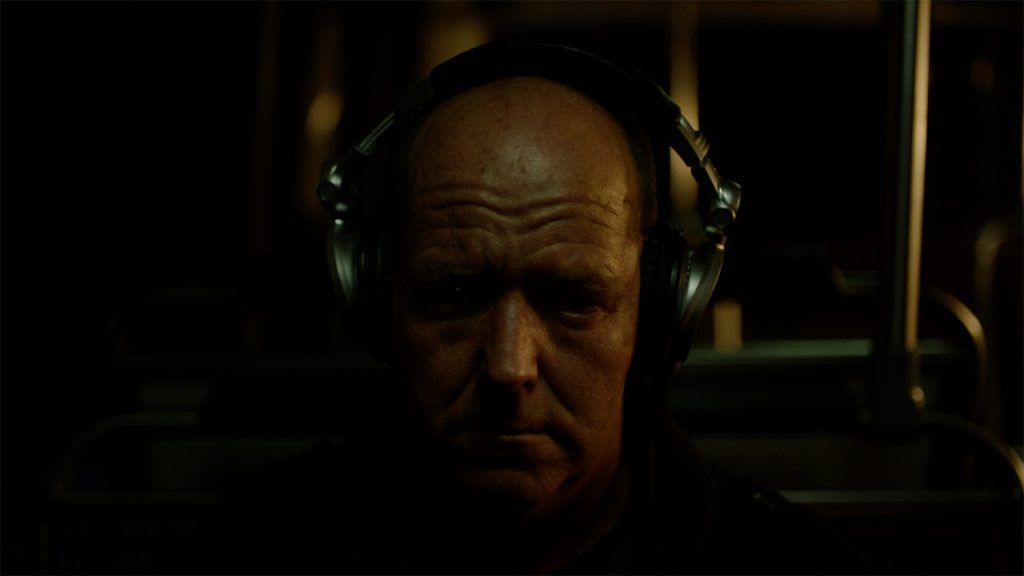