Synopsis: Yasmine is a talented mortician, she is renowned for her work and making the deceased look their best for their departure into the afterlife. But today Yasmine’s world will be turned upside down as she encounters the most difficult job of her career, becoming very much part of the ‘process’ she is brought face to face with the small and life-defining moments that she has let pass by.

She is a BFI NET.WORK x BAFTA Crew listed director and a graduate of the prestigious NFTS Directors Workshop, an intensive training programme supported by Walt Disney. Her graduation film ‘THE PASSING’ premiered at Channel 4 and is now making its way around the festival circuit, starting with BFI Flare this spring.

Her 1st short film ‘SKINSHIP’ played at over 20 international film festivals and premiered online with NOWNESS. Her 2nd short film ‘MURMURS’ recently started it’s festival life and has so far screened at numerous BAFTA qualifying festivals, including Aesthetica and Underwire, where she was nominated for Best Director.

Nichola loves to create beautiful and emotional narratives, often placing her characters in out of the ordinary situations that push them to their emotional limits. She loves to create content that prompts action, offers insight into characters’ closeted inner lives and gives audiences rare glimpses into other worlds. 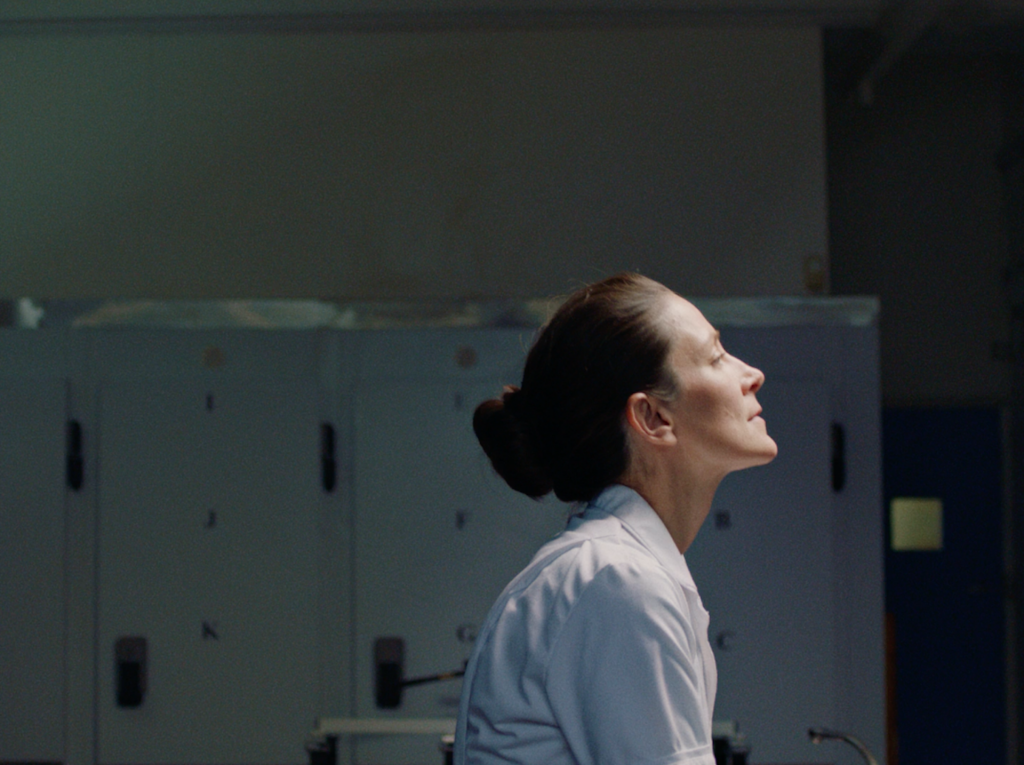