Synopsis: In Kenya, sustainable butterfly farming has become an unlikely saviour of the last indigenous forest on the East African coast. Charo, formerly an illegal logger and poacher, introduces his new role.

About the Director: John’s background in fine art and design lead him into the production/film industry initially as an art director and then into visual research and script development. From this point he spent several years working in creative development with digital, creative and production agencies around the world on a wide range of projects from feature films and TV series to documentary, music video and commercial. In the past 2 years focus has been drawn to his personal directorial work and interests.

John is currently studying for an MA at the National Film and Television School, specialising in Directing/Producing Science & Natural History, with a strong interest in conservation and environmental activism. 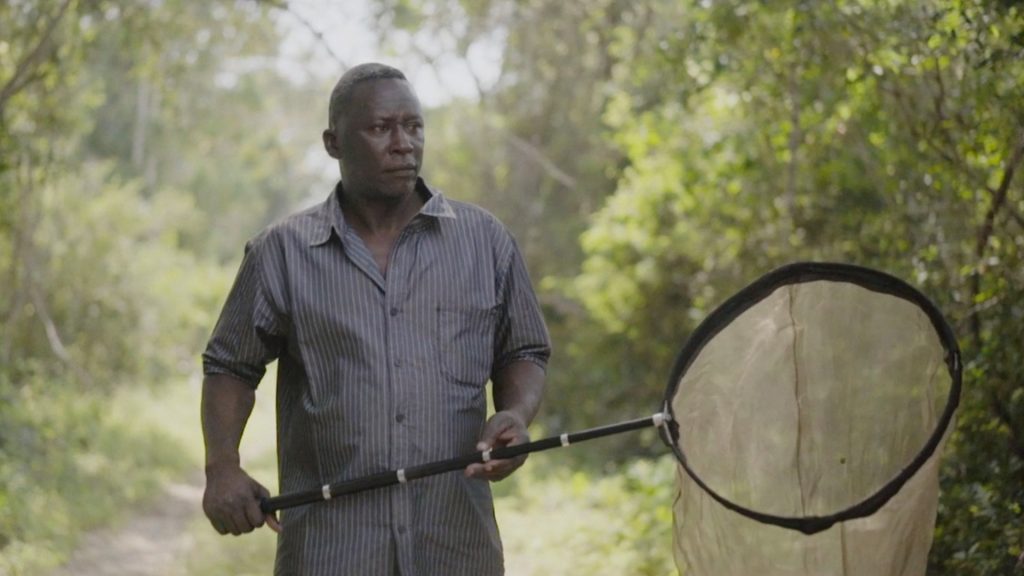