Synopsis: A long-absent father and his neglected son set off on a reconciliation trip, heading for the family mountain hut. Although the son longs for his distant father’s appreciation and attention, at the same time he desires to declare his independence and cut loose from all the narrow-mindedness that seems to be passed on from generation to generation. As heavy rains, curiously predicted by the father, suddenly disrupt a sunny day, the two men need to settle their scores before an ominous flood comes upon them.

About the Director: Kristijan Krajnčan (1986) graduated at the Prince Claus Conservatory (Groningen, 2009) and obtained his Masters degree in Composing for Film at the Amsterdam Conservatory (2013). He has directed several music videos and short films. His short film The Flood received “Best Screenplay” award at Cinephilia Screenwriting Lab For Shorts in Rotterdam and was selected for Euro-Connection Pitch at Clermont Ferrand Film Festival in 2018. 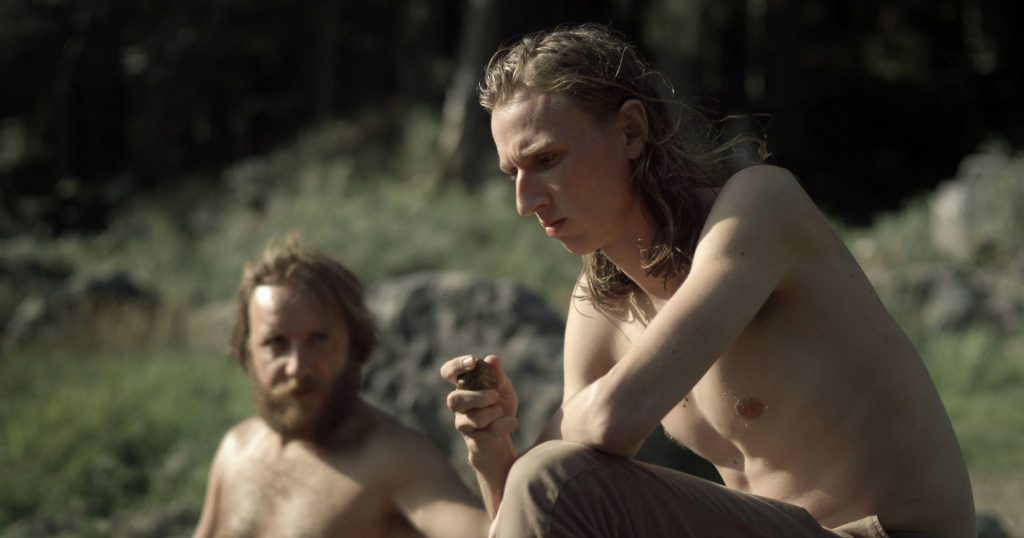