Home » Official Selection 2020 » The Cloud Is Still There

Synopsis: When her grandfather becomes terminally ill, Xiao Le, a young Christian woman, faces a critical decision over whether she should intervene with her family’s traditional Taoist rituals.

About the Director: Born in 1995 in Malaysia, Mickey Lai is an emerging Chinese filmmaker based in London, UK. She graduated with MA in Film and TV Production at Met Film School, London in 2020. Before moving to London, she works as a freelance filmmaker in Malaysia commercial and film industry. Coming from a multicultural background, her work aims to captures and reflects the diverse cultural values, dealing with the theme of humanity and self-identity, by using the framework of family.

The Cloud Is Still There is her debut, semi-autobiographical short film. 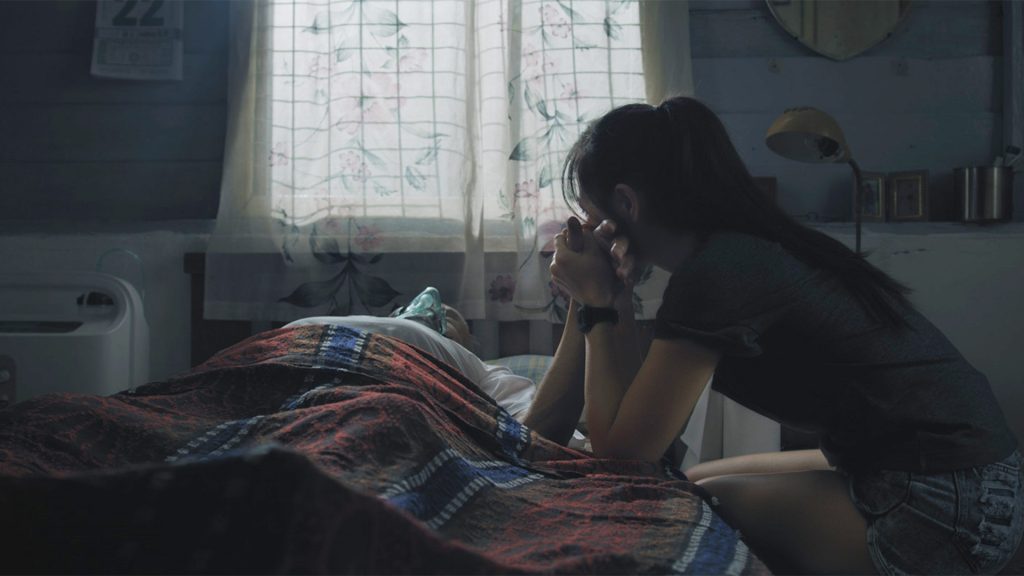