Synopsis: When a young woman held captive by a trafficking gang is shot, she falls into a surreal journey through her subconscious as she battles for her life.

About the Directors: Hannah McKibbin & Caspar Leopard are a husband and wife team from London. They started working together when Leopard composed the score for McKibbin’s first film, ‘The Happy Genius’, which won ‘Best Score’ at The 2018 Global Lift-Off Awards and received ‘Best Short Film’ nominations globally. ‘The Blood Bride’ is written and directed by McKibbin and Leopard and scored by Leopard. 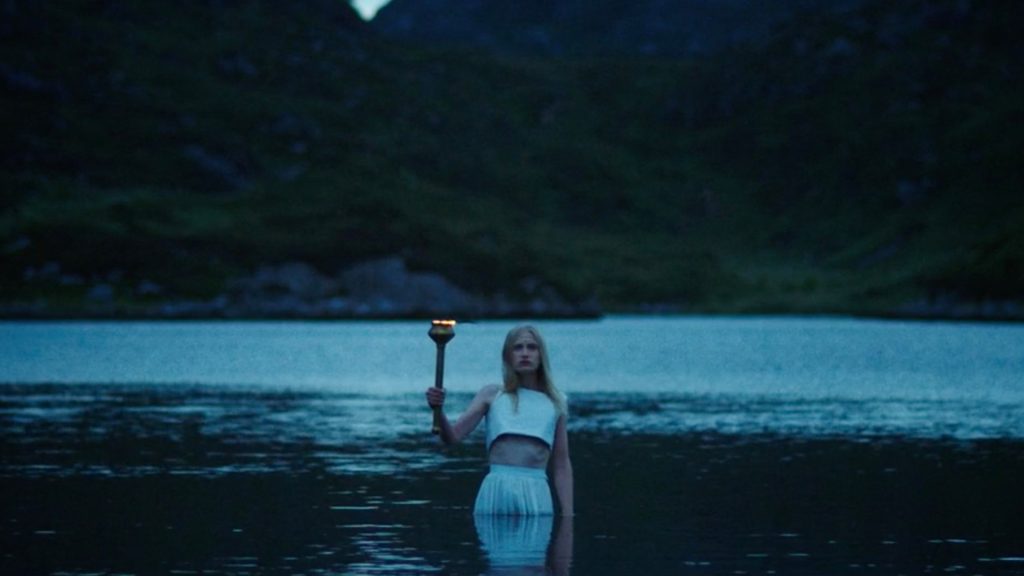