Synopsis: Single mum Lena is getting back on the dating scene, but her babysitter’s just cancelled. About to call off her date, Lena finds her four-year-old son hiding in a suitcase, giving her an idea. She will take him with her, hidden in her luggage. Hopefully her date won’t notice?

About the Director: Claire Norowzian started her career in broadcasting at MTV followed by Nickelodeon, where she began directing kids and won two BAFTA’s for her first short film, Nickelodeon’s Big Green Thing followed by her TV series, Nick Jr’s Bedtime Stories along with two more BAFTA nominations. Since then she has moved on to Red Bee and the BBC Creative, directed grown ups, and picked up 16 Promax’s and a Gold Kinsale Shark. 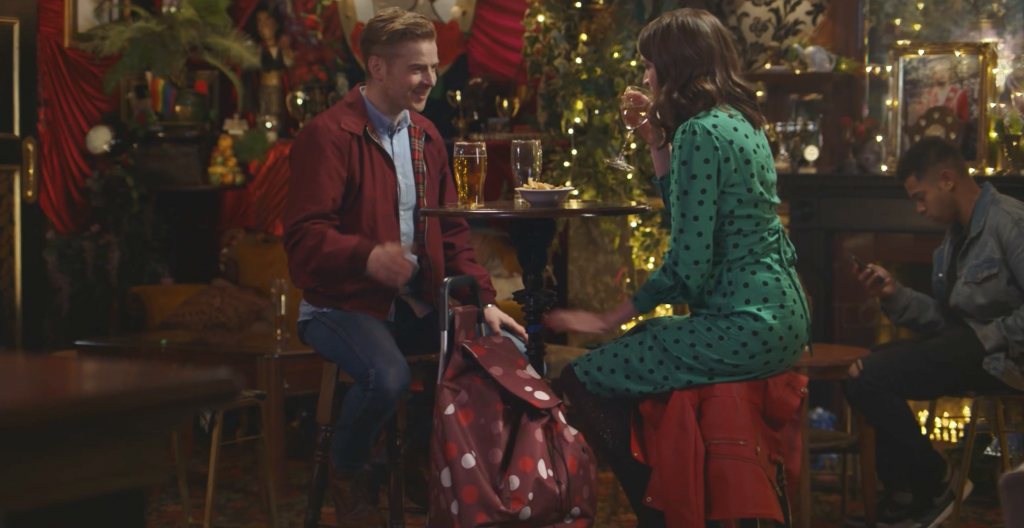