Synopsis: Underlying tensions rise to the surface as a disgruntled butcher discovers that one of his young calves is in line to be slaughtered. This calf is different than all the others – it’s his ‘child’.

About the Director: Kirineos Papadimatos is a graduate from Lykourgos Stavrakos Film School with a major in directing. He has worked as a director and an editor in public and private television. His filmography includes 6 short movies with numerous participation and merits in festivals both in Greece and abroad. His last movie MANIERA GRECA won best director award at the 7th OtherMovie Lugano Film Festival. 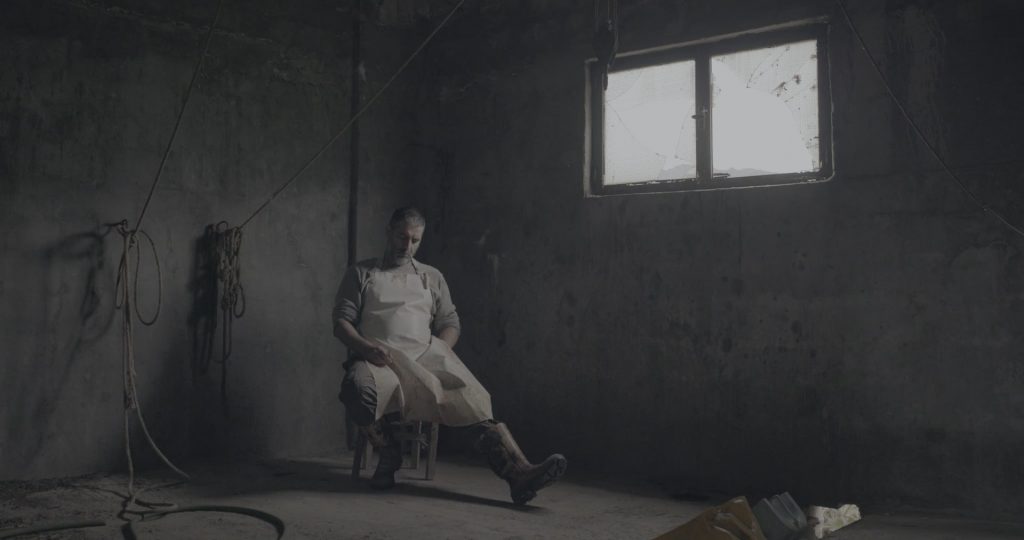