Synopsis: Isabella, a sex worker and drug addict, struggles to survive Leeds’ red-light district. A romantic encounter offers respite, but happy endings are hard to find when you’re working on the sweet street.

About the Director: Coz is an award-winning producer, writer and director. Gaining a BA (Hons) in Film and Moving image at the Northern Film School and his Masters in Scriptwriting from The University of Salford.
His Debut feature ‘Wandering Rose’ was acquired by eOne Entertainment and distributed in over 18 territories and 5 continents and has won a number of awards at film festivals around the world with critical acclaim winning 3 awards at the 2015 British Horror Film Festival at Empire cinema in Leicester Square. Best British Horror, Best Actress and Best Director. The film also made it into UK Horror and British Horror Revival’s Top 10 films of the year. His second feature ‘Dark Beacon’ starring April Pearson (Skins) was released in 2018 by Gravitas Ventures after a successful festival circuit in 2017 winning multiple awards including Best Film, Best Actress and Best Cinematography at the American Horror Film Festival and Best Director, Best Actress, Best Cinematography at The International Film Festival of Wales. House Red is Coz’s third feature. The film was acquired by a studio in Hollywood at Cannes Film Festival in 2019 and Coz spent 2 months in LA developing a television series with the studio with an aim to shoot the pilot in early 2020. The film has a host of stars including Natasha Hendstrige (Species, The Whole Nine Yards) Tamer Hassan (Football Factory, The Business, Layer Cake) and Clara Padget (Black Sails, Fast and Furious 6). 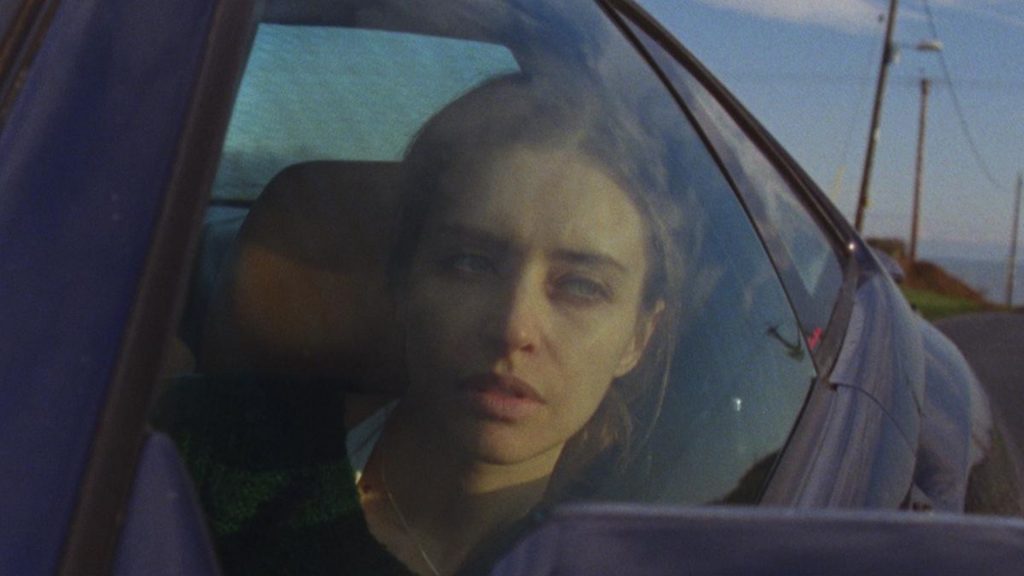