Synopsis: A group of refugees pay a smuggler to transport them to a safer country inside a meat lorry. Their hopes for a better life are shattered as the freezing temperatures leave them struggling to survive.

About the Director: Farzaneh Omidvarnia was born in Iran and graduated from University of Tehran in the faculty of Fine Arts. She received a PhD in Design in 2015 from Technical University of Denmark. Following her graduation, she began to focus on creation of fabric sculptures and writing short stories. Her artwork soon appeared in several art exhibitions in Europe and Iran, and she published her first collection of short stories in 2016. In 2017, she directed and produced her first animated film “To Be” (6 minutes, drama). The film was acclaimed internationally and won prizes at a number of festivals. Her second film “Song Sparrow” was completed in June 2019. She is now based in Copenhagen, Denmark. 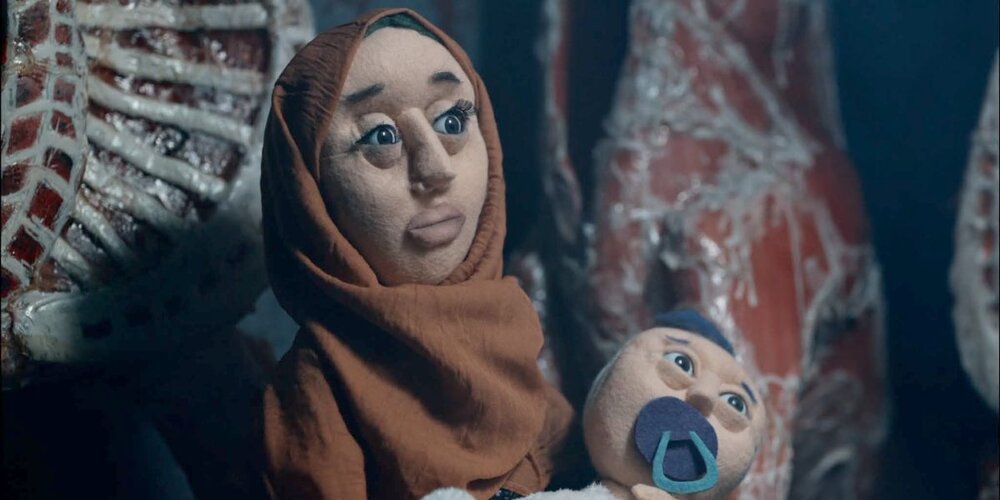