Synopsis: An elderly Buddhist woman recalls a ritual from her past, undertaking a journey of duality expressed through her many identities. Simulacra is a multi-immersive experience which integrates live action/motion capture/3D scan and 3D motion digital art. The film depicts an elderly Buddhist nun’s journey through her memory, a journey to a moment in her past where she and several of her identities enacted a sacred ritual to transform a dark entity into a malevolent spirit. The film explores concepts of birth, multiple personalities, struggling with self awareness and ultimately using the power of one’s will to turn obstacles into complementary forces. Inspired by nature’s movement and the sacred Japanese dance, Butoh, the film transforms classical movement into a synesthesia of immersive experience using a variety of visual and graphic technologies and modes of design. With the use of motion graphic visuals and captivating sound designs, Simulacra even entices touch and smell as part of the viewing experience.

About the Director: Los Angeles-based filmmaker Curry Tian has held various roles including 3D Motion Designer, Concept/Digital Artist, Illustrator, Animator, Photographer and Creative Director at studios internationally. Born and raised in China, she is aiming to bridge the gap between eastern and western culture, video art and film, expanding beyond into 3D motion graphic and alternative modes of storytelling. 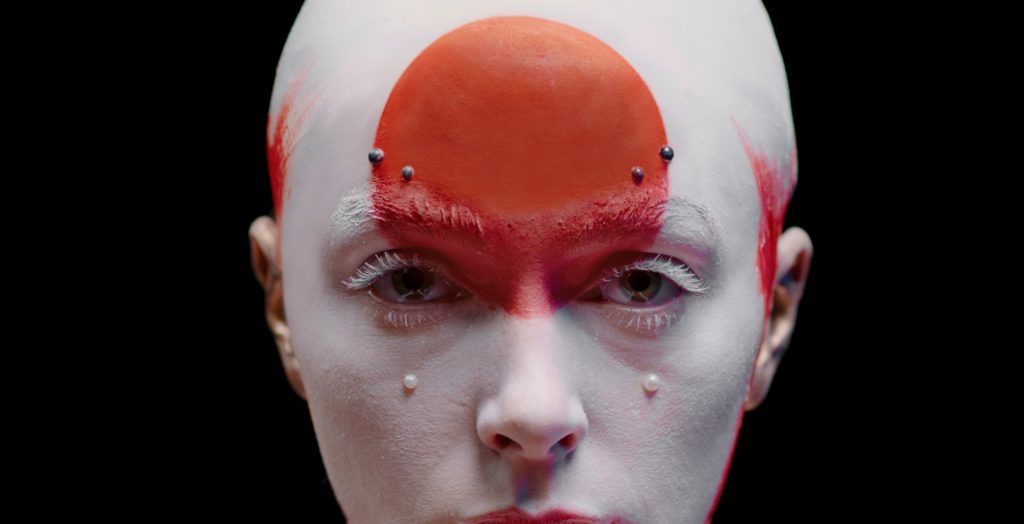