Synopsis: A troubled mother takes her daughter out for the day on Dalston High Street in East London. Unable to financially provide for her princess, she resorts to petty theft to make the day feel special.

About the Director: Edem Kelman is an aspiring film director from London. He has been making films with whatever materials he could get his hands on for many years. His 2019 short “Paper Planes” was made in conjunction with Low Key Productions. “princess” is his first film alongside producer Noah Reich, who he met during their undergraduate studies at UCL. Edem is known to every cinema employee in London – when he’s not making films, he’s almost always watching them. 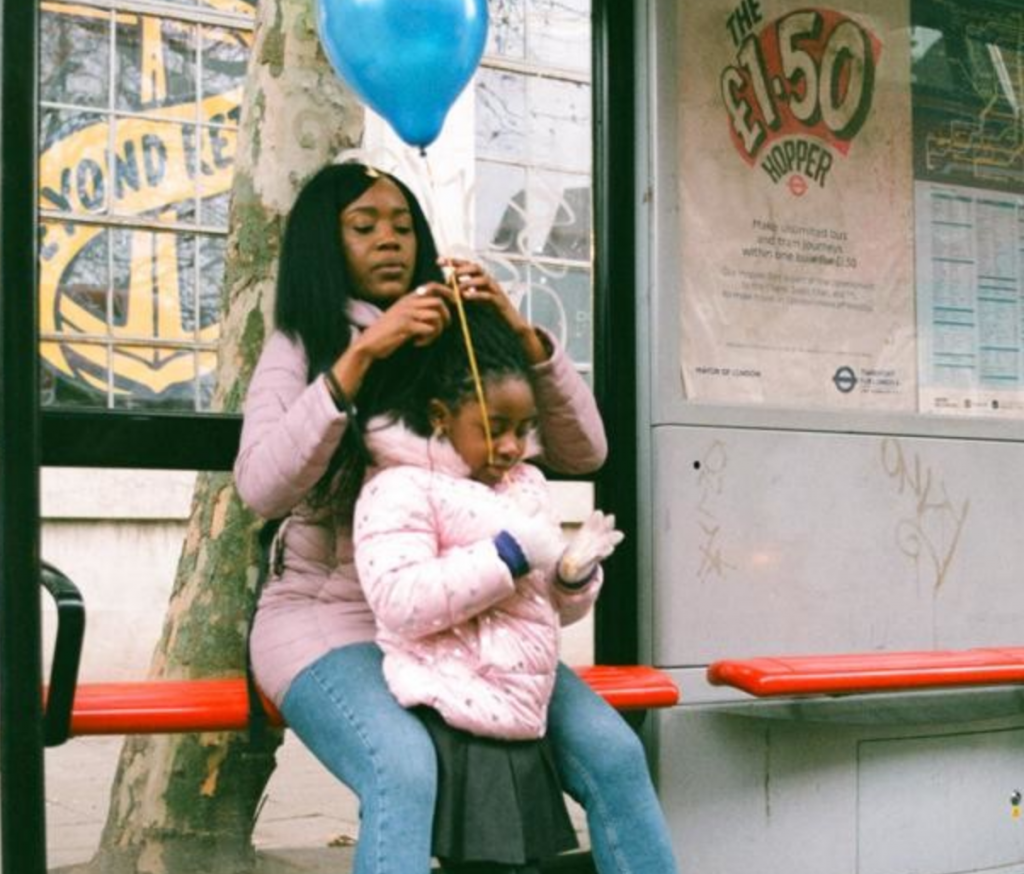