Synopsis: A washed up, former wunderkind of the snooker world has one last chance to revive his career. Battling with addiction and the ghosts of his past, is there more at stake than just the score? A dark, psychological exploration of fame, sport and depression.

About the Director: Louis-Jack is an award-winning artist filmmaker based in London. He was selected as a Film London Lodestar 2019 and was part of FLAMIN / Film London’s New Approaches 2018. In 2016 Louis-Jack was winner of the New Faces Prize at the Japan Media Arts Festival. 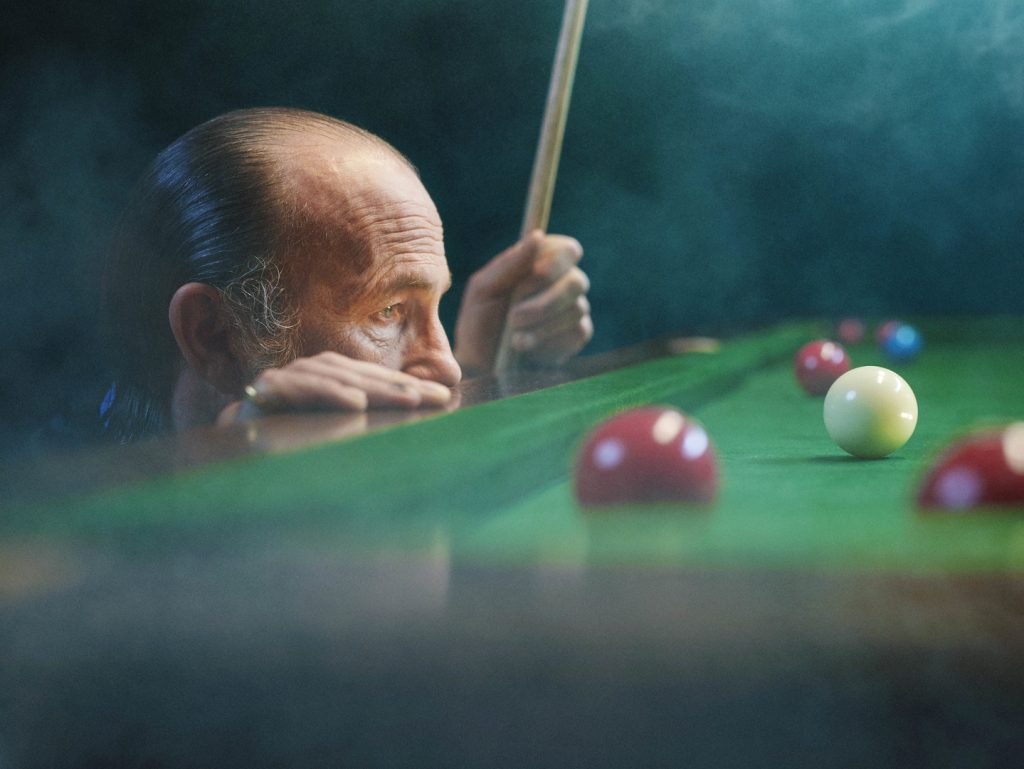