Synopsis: Sexual signalling and suburban myth; what does your front garden say about you? Plants were used in 1970s suburbia to send seductive signals to neighbours or so rumour has it. A hybrid documentary exploring the truth in the botanical myth; what went on behind closed curtains? A look at sexual signalling, female desire, subcultures, and suburban legend.

About the Director: London-based filmmaker and artist Jessica Bishopp experiments with a range of media, exploring universal themes embedded in our daily lives and thoughts and exposing the magic in the mundane. Her work has been exhibited at Somerset House, the Institute of Contemporary Arts (ICA) and the Science Museum London. Jessica’s films have screened at festivals such as Sheffield Doc/Fest, Aesthetica Short Film Festival and London Short Film Festival (LSFF). Her films have featured online on The Atlantic, NOWNESS, The Guardian, Dazed&Confused and Aeon, and her short films have received more than one Vimeo Staff Pick.

Jessica was commissioned to direct a film for Channel 4 Random Acts, produced with Dazed&Confused and the Institute of Contemporary Arts (ICA). Focusing on the connection between people and architecture, Lifespan (2016), explores the concept of the future of ageing, increasing life expectancy and life extension. Recently she has been commissioned by NOWNESS and the Barbican. 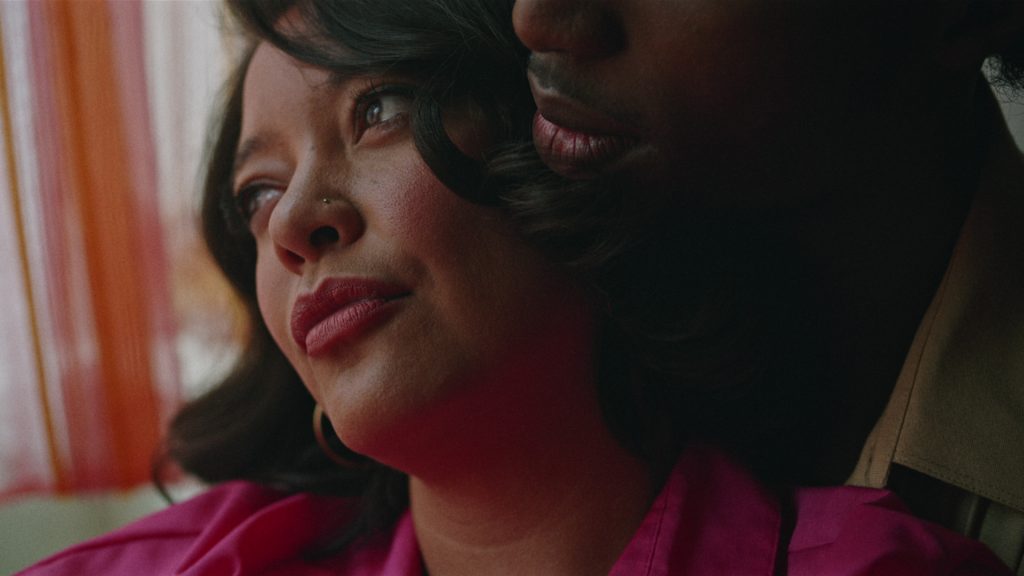