Synopsis: Two old friends take a trip down memory lane, but they are not alone – there’s someone there who never left. Ouzo and Blackcurrant explores a horror device with mobile phones to deliver scares in a new and original way. The script for Ouzo and Blackcurrant was a finalist in FrightFest 2019’s Fresh Blood award. The film was Executive Produced by Genera Films, who awarded it money via the Genera short film fund. 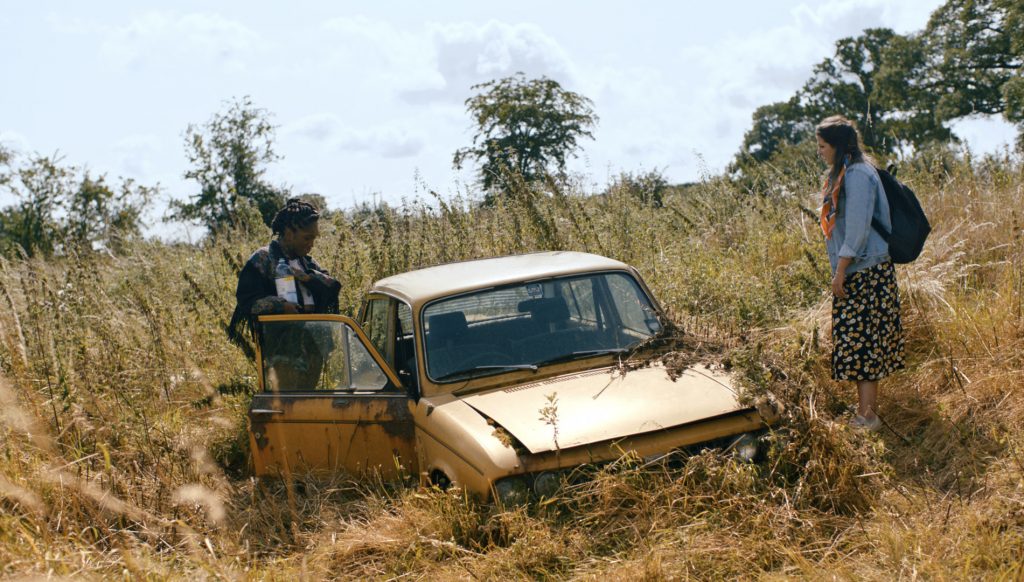