Synopsis: A nonverbal autistic teenage girl and her sister come to terms with the death of their youngest sibling.

About the Director: Rosie Westhoff is an Australian filmmaker who lives between both London and Sydney.

Rosie works in drama and comedy-drama and is drawn to stories about young female characters at formative times in their lives. She is currently developing her first feature and was accepted & attended Torino TV Lab, 2020 with her coming of age drama series with Producer Fiona Hardingham. 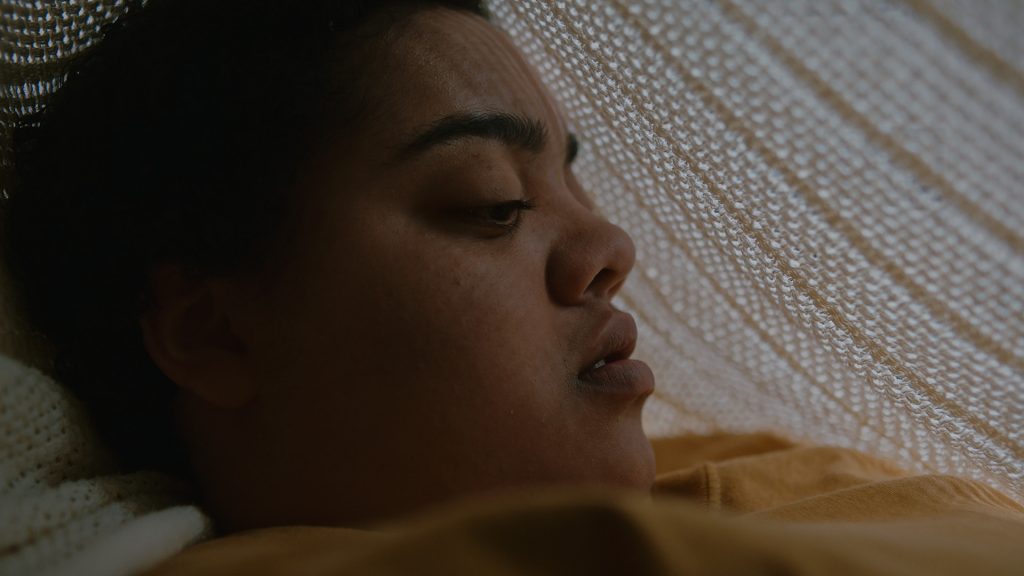