Synopsis:This surreal tale follows 13-year-old Alice: the bubbly, colourful daughter of Death! Every day she receives a letter with her next job, but her bond with a suicidal teenager soon disrupts her duties.

About the Director: Antonio Sequeira is 25 and has recently graduated from an MA at the London Film School, where he received a BFI/Creative Skillset scholarship to attend. While studying, Antonio won a funding prize to shoot a short film to promote positive mental health, entitled “A Son Like Others”, which was nominated for Best Student Film at the 2019 edition of Norwich Film Festival. 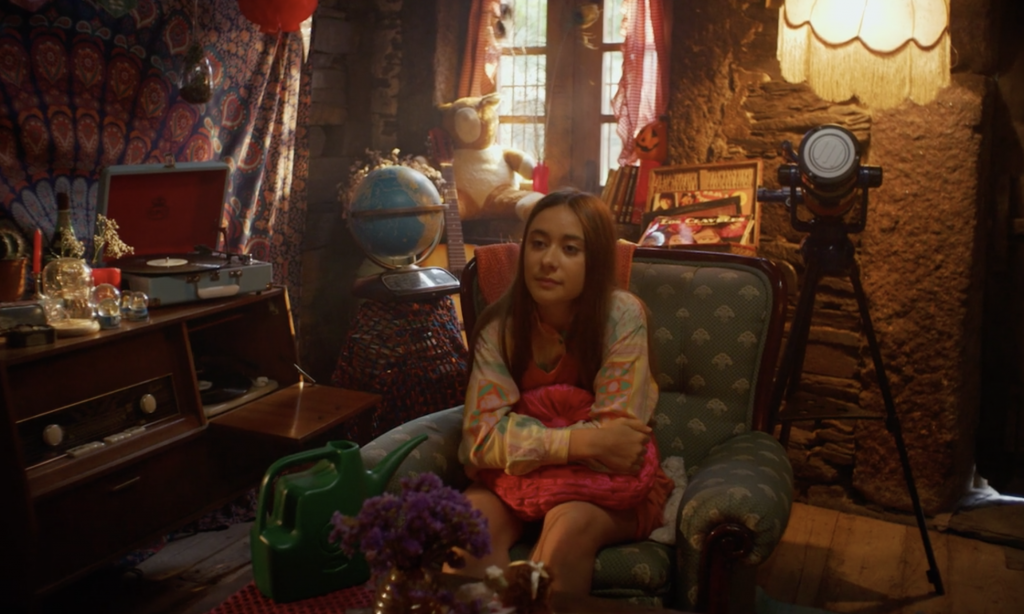