Synopsis: MA’AM is Queen Victoria as you’ve never seen her before – the original ‘Instamum’, struggling with post-natal depression while facing a photo shoot to show off her perfect family to the world. The dark, funny and moving story of a woman spiralling under the pressure of expectations.

About the Director: Joy Wilkinson is an award-winning writer and Screen International ‘Star of Tomorrow’, who has worked successfully across film, theatre and television drama before making her directorial debut with MA’AM, which won funding from the Female Film Force initiative. Joy’s previous work includes two feature screenplays selected for the Brit List, as well as the critically-acclaimed BBC series NICK NICKLEBY and THE WITCHFINDERS episode of DOCTOR WHO starring Jodie Whittaker and Alan Cumming. Her plays have been widely staged in the UK, Europe and the USA, winning the Verity Bargate Award and being shortlisted for the International Susan Smith Blackburn Prize. She has several feature projects in funded development and is mentored by Sir Kenneth Branagh through the prestigious BFI/Guiding Lights initiative. 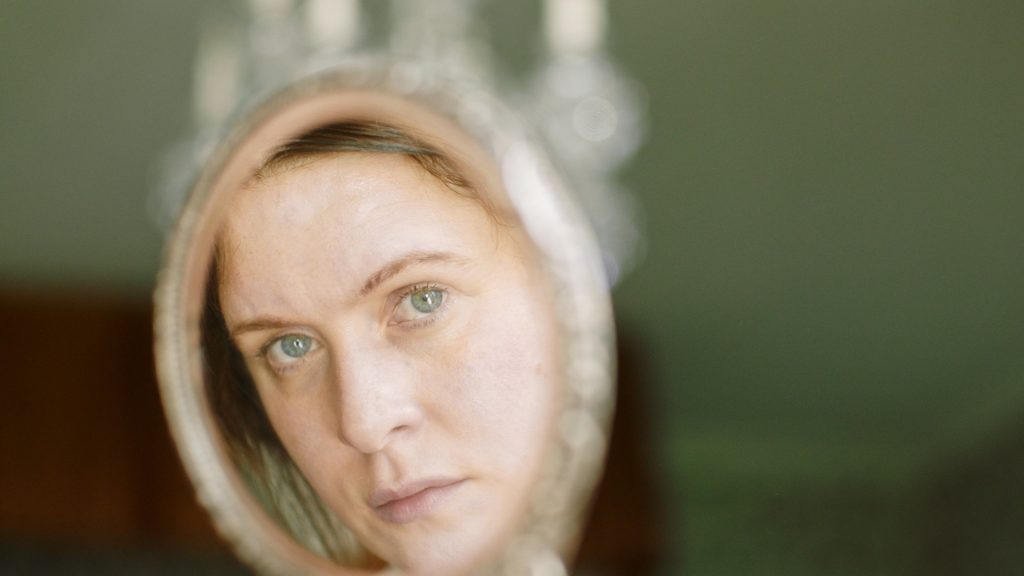