Synopsis: Love Spell is about female friendship and queer desire. In 1999 in a high school in Newcastle-upon-Tyne, a teenage girl casts a spell to make her best friend fall in love with her.

About the Director: Lauren Vevers is a writer and director from Newcastle upon Tyne .

Her writing has been published in The i, Notion, The Real Story, Hobart Pulp, Popshot Magazine, and others. She is theatre critic for Exeunt and A Younger Theatre. Her plays, ‘Trashed’ and ‘Bassline’, were included on the Pint-Sized Playwriting Longlist for 2018 and 2019. She was a participant on the BFI Northern Exposure Lab. Her debut short film as a writer / director, LOVE SPELL, was recently awarded funding from BFI and went into production with Freya Films. 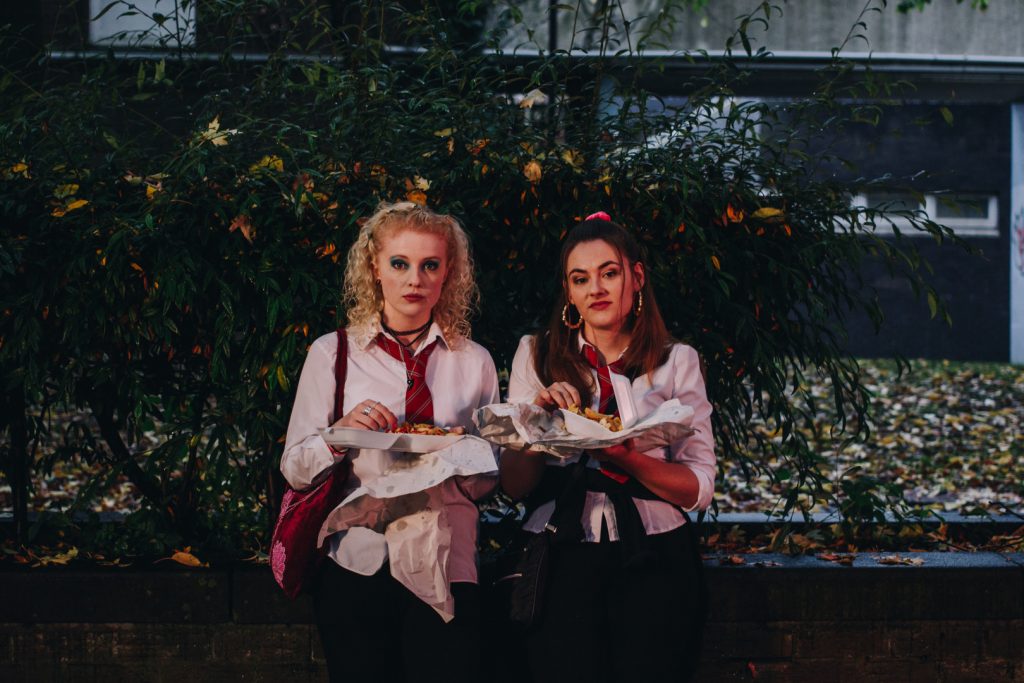