Synopsis: The fear of acceptance is breaking down the relationship of Ruby and Paul. A secret is tearing the pair apart and today is the day Ruby’s curiosity gets the better of her. She must discover what is causing the silence between them, and in doing so finds a beautiful truth that she wasn’t expecting.

About the Director: Alexander Vlahos was born and raised in Wales, graduating with a BA Hons in Acting from the Royal Welsh College of Music and Drama in 2009. His acting repertoire spans the portrayal of iconic roles such as Philippe in BBC’s “Versailles”, Mordred in BBC’s “Merlin”, Hamlet on audio and Romeo on stage. “Lola” is Alexander’s directorial debut. 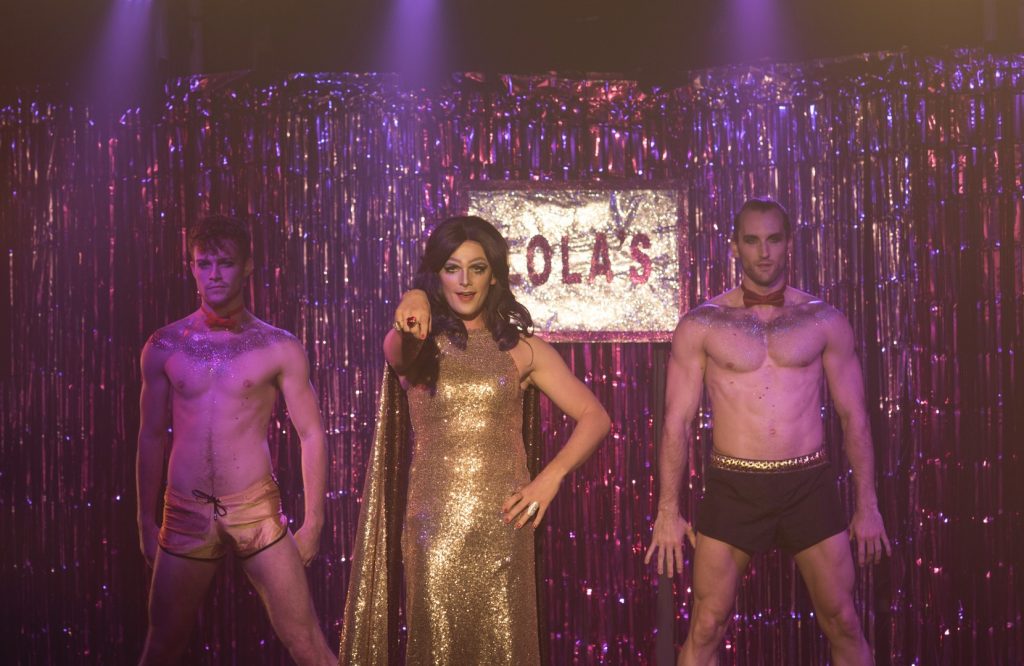