Synopsis: Sarah must make a journey from Belfast to Liverpool to avoid a life she does not want. A journey that is against the law. Under cover of darkness and without the knowledge of her parents, 17 year-old Sarah and boyfriend Jules set off to catch the Liverpool Ferry. The young lovers spark with sharp banter and hot tempers, masking feelings too overwhelming and too deep to share. At their destination they must confront the reality of a choice that will change them both.

About the Director: Lee trained at East 15 Acting School and is an award-winning writer, director and actor.

As an actor Lee has worked extensively across Film, Television, and Theatre. He worked with Christopher Nolan in his Oscar winning film Dunkirk, performed the lead role of Albert Narracott in the National Theatre’s Olivier and Tony award winning show War Horse, and has worked for BBC, ITV, Channel 4 and SKY Drama. Lee is currently filming a series regular in CALL THE MIDWIFE. 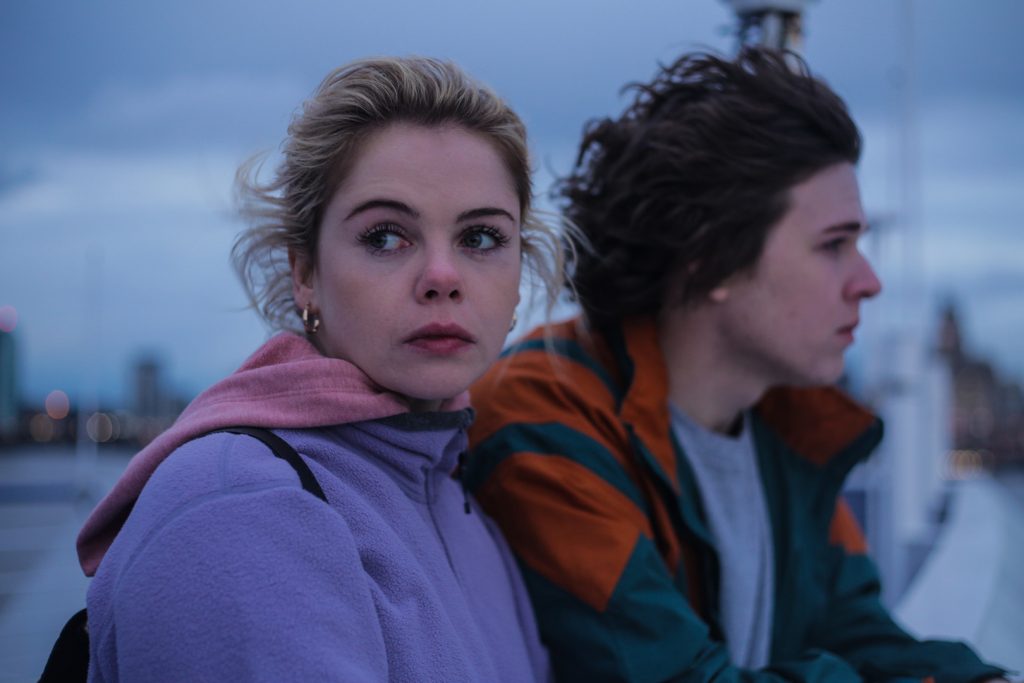