Synopsis: In the household of a wealthy Romanian noblewoman in 1855, Maria, a Roma-Gipsy slave, fights to obtain freedom for her son Dinca. Based on a true story of a Roma mother and son whose life changed the course of Romanian history by bringing about the abolition of slavery sooner. Part of a future full-length project, the short film presents a day in the household in which Maria and her son, Dinca, serve as slaves. As important guests arrive for dinner and all the slaves are making preparations, Maria and her son see this day as a chance to take a step to change their fate. During slavery time, up until 1856, the Romanian equivalent of the word “forgiveness” was used when referring to freeing someone from slavery (the Roma slave was “forgiven” from slavery).

About the Director: Alina Serban is an award-winning actress, playwright and director.

Born in 1987, Serban grew up in Bucharest, Romania. Overcoming tremendous obstacles, including poverty and discrimination, she became the first member of her Roma family to graduate from high school and university. After acquiring a drama degree in Bucharest at the Academy of Theatrical Arts and Cinematography, Serban attended the Tisch School of the Arts in New York, and obtained a master’s from Royal Academy of Dramatic Art in London.

She lives between Bucharest, London and wherever filming takes her. Her work is driven by a strong sense of social justice, a desire to question prejudice and privilege, and the need to plant some good in the world — however small the seed. 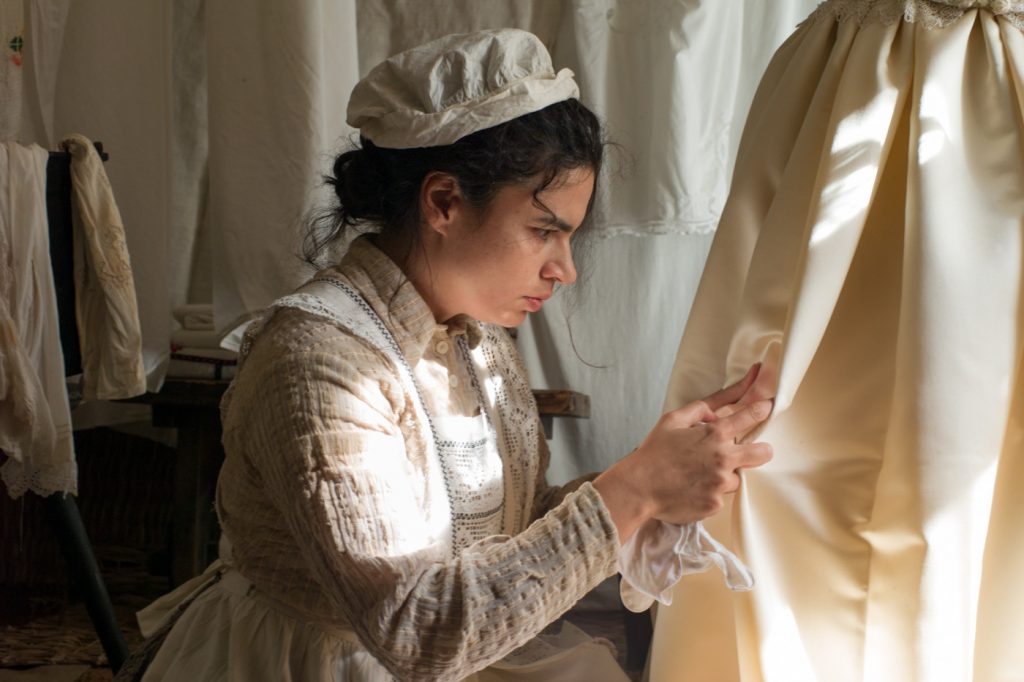