Synopsis: Rocky, a born-and-bred London teenager, begins to question the strict routine set by her father – as well as deeper feelings about her own identity – after meeting a free-spirited girl in a local launderette.

About the Director: James’ work is known for its offbeat tone, creative vision and boldness. As a music video director he has worked with exciting artists signed to Island Records, Virgin EMI, Sony Germany, Universal and Parlophone. His narrative work has screened at festivals including BFI Future Film Festival, ASFF and Raindance Film Festival, and venues including the BFI, BAFTA and the ICA. He continues to direct exciting and challenging stories across narrative film, music videos and branded content. 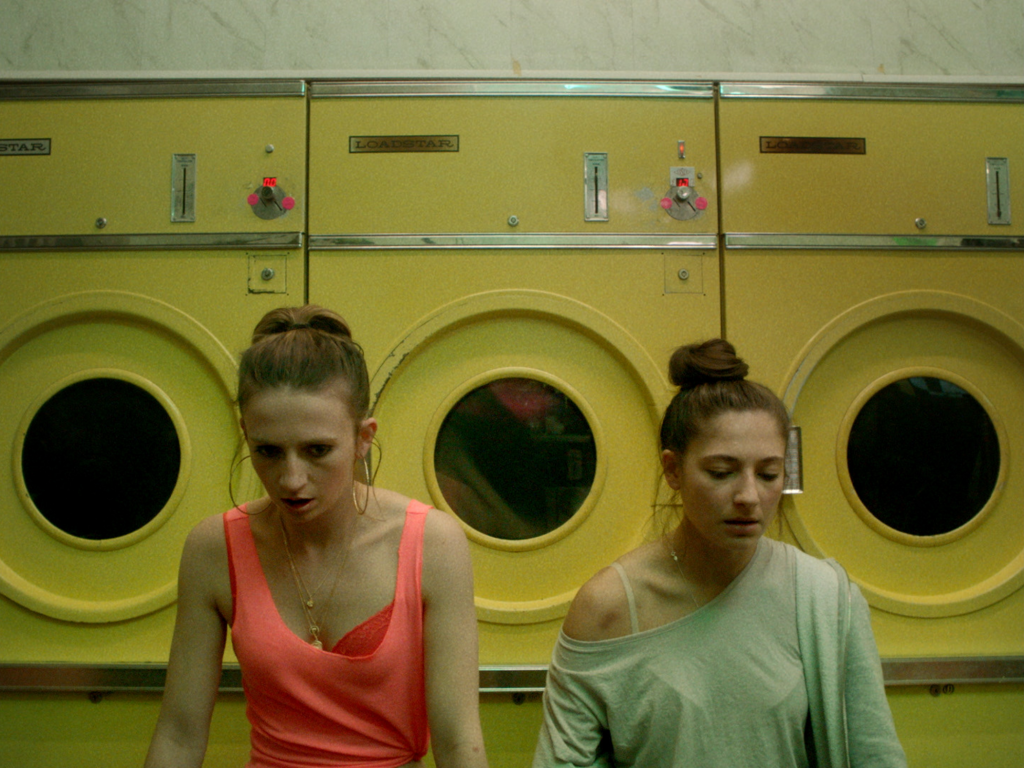