Synopsis: “It’s Me” is a dark tale of a game that cannot be sustained. Set over the course of an evening, a mother remembers moments from a game she played with her son throughout his childhood. Tragedy strikes when he unexpectedly returns.

About the Director: Helen is a painter, artist and upcoming filmmaker. In 2007 Helen supported the Tates Pawel Althamer film and performance for the World as a Stage exhibition. The film starred Jude Law and showed in cinemas in central London.

In 2009, she was awarded the Arts and Business Prince of Wales medal for Arts philanthropy.

Helen was awarded a commendation in 2012 by the Royal Portrait Society judges for her multimedia end of year show. That same year Helen became a trustee of South London Gallery, Peckham and a founder benefactor for the building of the Matsudaira Wing, named after her grandfather.

In 2013 in response to Helen’s show, she was commissioned to make her first short film, Portrait of a Star. This premiered at BAFTA with gallerist Maureen Paley and at the New York City Film festival. She set up Midheaven Productions with a view to continue developing film projects. 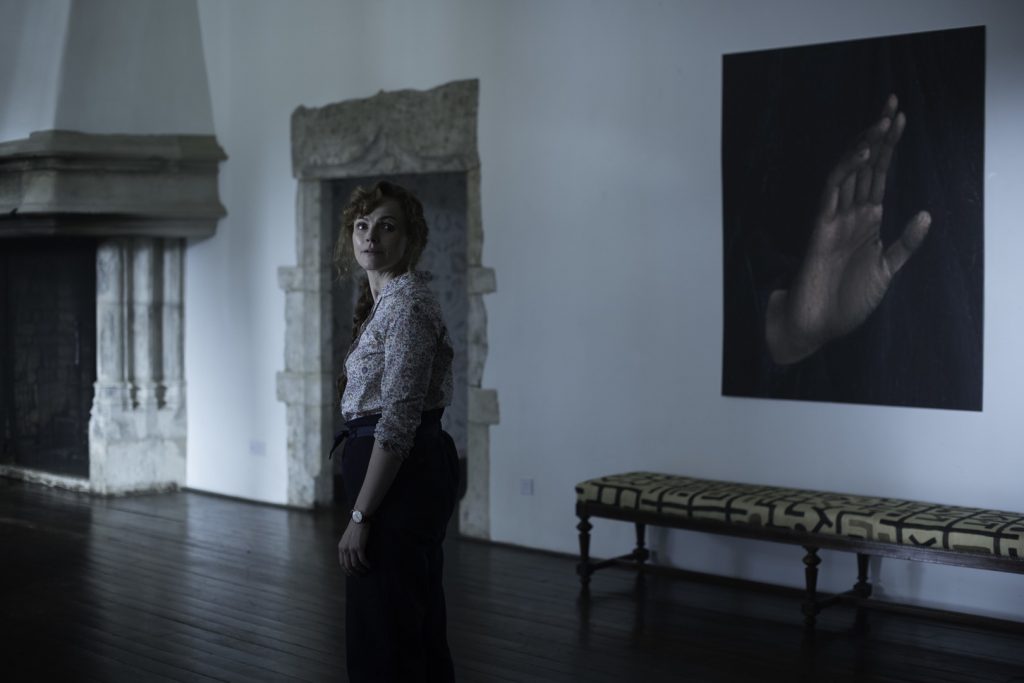