Synopsis: When a worker falls to his death at a care home, it appears to be a terrible accident. But when a detective questions a young man with Down syndrome spotted at the scene, they uncover a crime more shocking than anyone imagined.

About the Director: Ben works in the fields of drama, documentary and commercials. Over the last decade his work has received EMMY, Grierson, RTS and BAFTA nominations and awards. Broadcasters of his films include BBC, Channel 4, Sky, National Geographic, Discovery, NBC and NETFLIX. Ben was inspired to make INNOCENCE by his brother, who has Down syndrome, and wrote the lead role for Tommy Jessop, the first ever actor with Down syndrome to be selected for BAFTA Elevate. 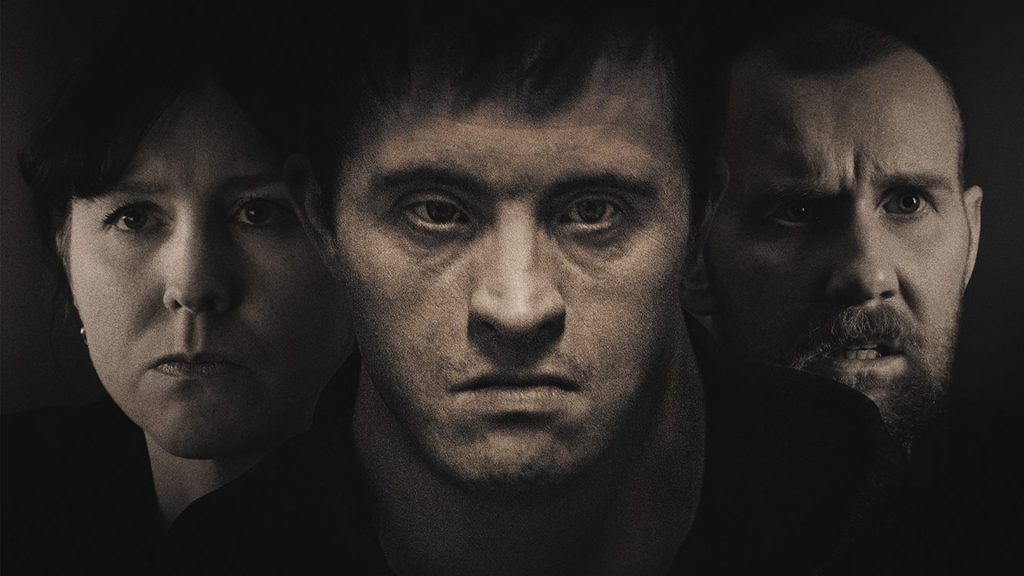