Home » Official Selection 2020 » In The Shadow of the Pines

Synopsis: In the Shadow of the Pines is a deeply personal animated documentary short about a difficult father-daughter relationship inspired by the filmmaker’s own upbringing with her immigrant dad, who was also the janitor at the elementary school she attended. The film questions the idea of shame and how it can shape and define us while inhibiting who we can truly become.

About the Director: Anne Koizumi completed her undergraduate studies in Film Production at the University of British Columbia and her master’s in film production at York University in 2011. In 2006, she was invited by the National Film Board of Canada to participate in Hothouse 3, an animation intensive for emerging animators, where she completed her first professional film A Prairie Story. Her films have screened nationally and internationally at Annecy International Animation Festival, Slamdance, Animation Nation in Singapore, WNDX and the Calgary International Film Festival. In 2008, Anne was awarded the Lieutenant Governor of Alberta Emerging Artist Award, quoted by the Jury as being “a superb animator, a fantastic story-teller, passionate, creative and inspirational in the way she uses sophisticated imagery and sound.” Anne has taught stop-motion animation workshops at the TIFF Bell Lightbox, Hospitals and Community Centres throughout Toronto, Quickdraw Animation Society in Calgary, Alberta and is currently media arts educator at the National Film Board of Canada. 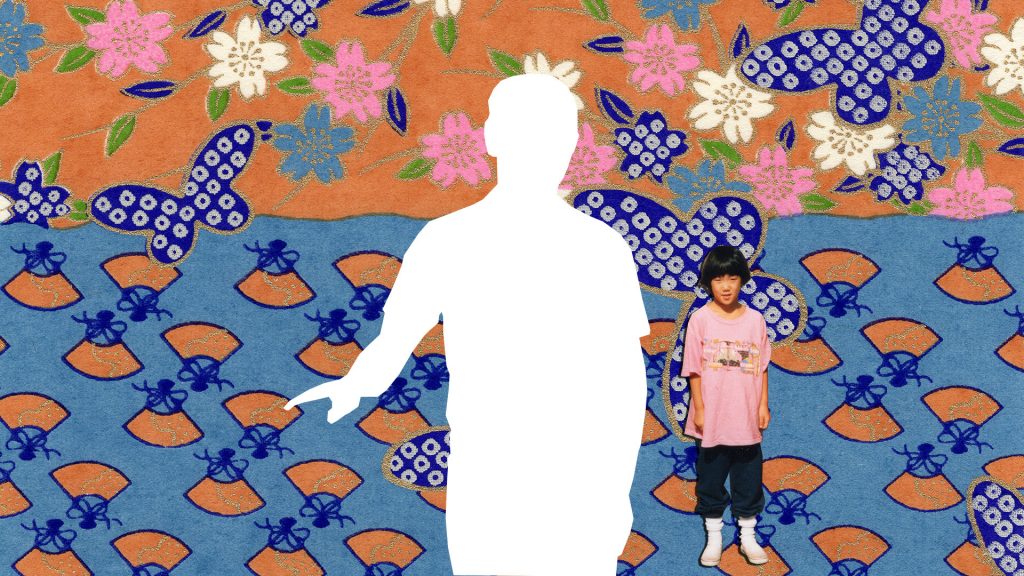