Synopsis: I AM PILATE is the fantastic new offering in Four8’s “I AM” series, which aims to reintroduce biblical characters in timeless settings, exploring their individual journeys and humanising their experience. In taking enduring stories and remodelling them, the “I AM” films are engaging new pieces of entertainment. I AM PILATE follows a journalist sent to the home of former district governor for an interview, but his routine obituary fact check reveals an extraordinary secret.

About the Director: Femi Oyeniran is a Nigerian-British actor and director who started his career in the cult classic Kidulthood, playing the role of “Moony” in 2006. It was followed by the 2008 sequel Adulthood. His first feature film as a director “It’s A Lot” was released theatrically by Kaleidoscope Home Entertainment in 2013. Oyeniran sold his second movie The Intent to Netflix for a worldwide release; it appeared on the platform on 15 May 2017. The film had already peaked at number 3 on the iTunes Movie Chart and opened to sold out cinemas. It was funded, shot and distributed completely independently. 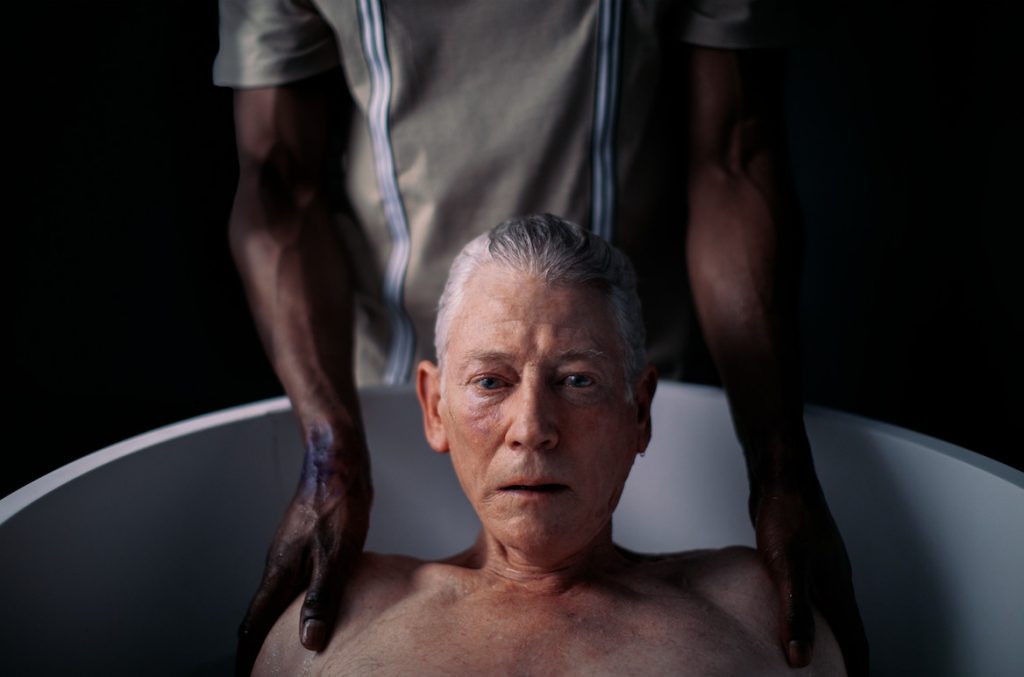