Synopsis: Sigmund Freud’s sole case study of a female patient is re-examined from a modern feminist perspective. This documentary exposes how Freud’s ideas about ‘hysteria’ continue to pervade popular culture.

About the Director: Kate Novack is an Emmy-nominated producer and director of documentary films. Most recently, her short film “Hysterical Girl” was an official selection of the SXSW Film Festival and was published by The New York Times Op-Docs. Her solo directorial debut, “The Gospel According to Andre,” about the legendary fashion editor Andre Leon Talley, premiered at the Toronto International Film Festival and was released by Magnolia Pictures in 2018. The movie was named one of the top ten Queer films of the year by IndieWire and was nominated for best LGBTQ documentary of the year by the Society of LGBTQ Entertainment Critics. Kate was a producer and writer on Page One: Inside the New York Times, about that paper’s media columnist David Carr and the upheavals in print journalism. The movie premiered at the 2011 Sundance Film Festival, where it was acquired by Magnolia Pictures and Participant Media, and went on to be nominated for two News & Documentary Emmy Awards and a Critics Choice Award. Kate has worked as a story consultant on several films, including CNN’s Ivory Tower (2014, co-producer), about the escalating cost of higher education, which premiered at Sundance and was named one of Indiewire’s best documentaries of the yearW 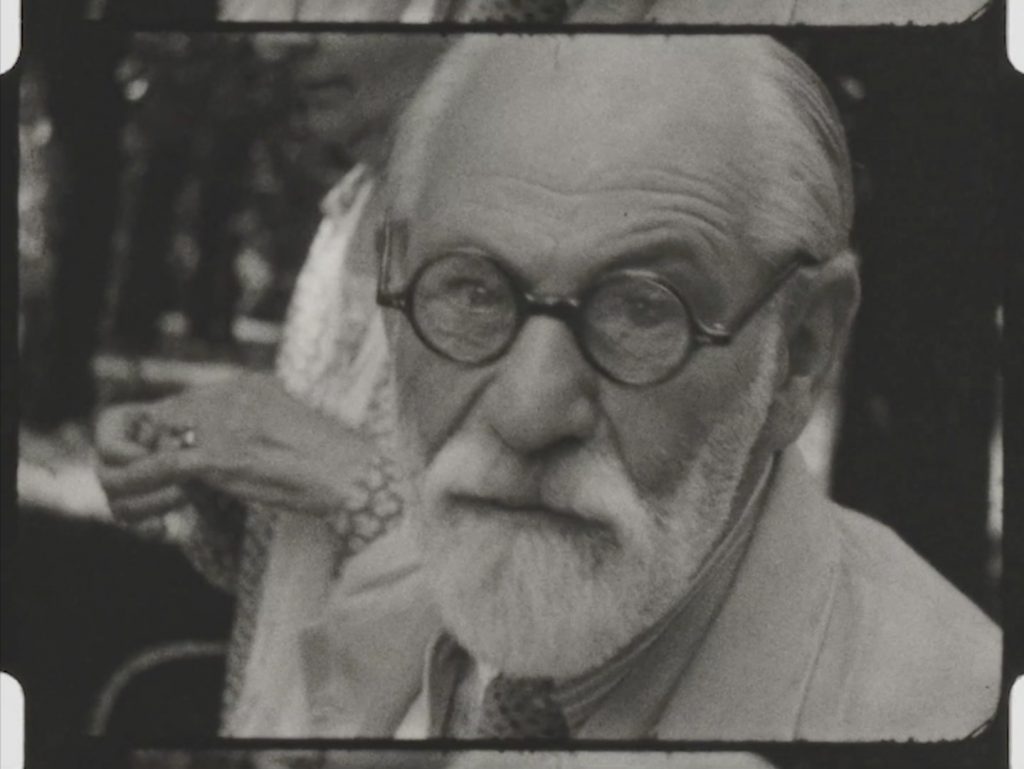