Synopsis: After a young boy’s best friend dies he gets convinced into creating a Viking funeral for him by a neighbour.

About the Director: Peter’s award-winning short films have played at numerous Oscar and BAFTA accredited film festivals around the world while also picking up a ‘Best British Short’ award at the British Independent Film Festival and a nomination for Best British Short at the Iris Prize as well as others. 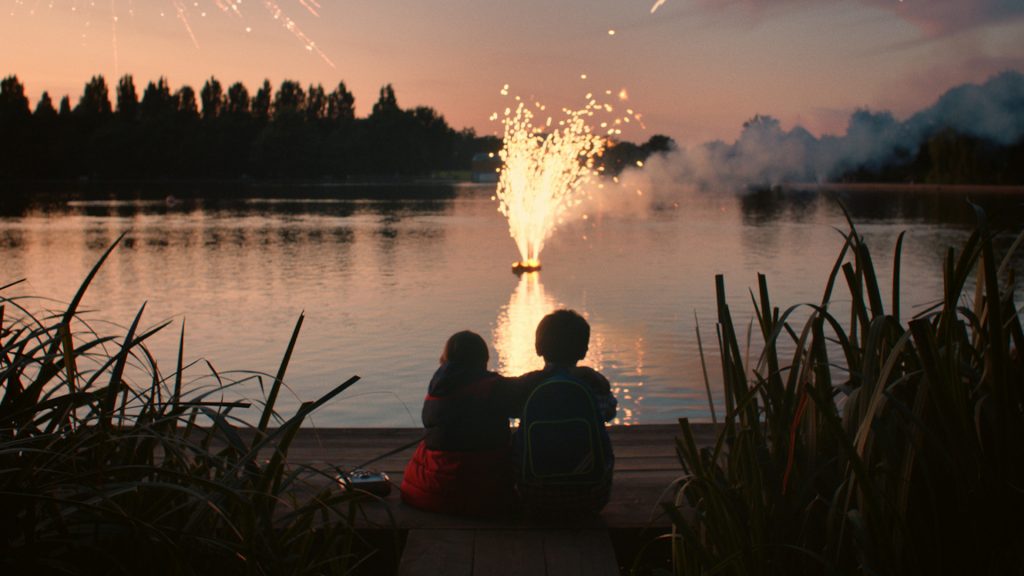