Synopsis: Under the impact of the passing on anti-abortion “Heartbeat Bill”, the struggling conflict between a pregnant 18-year-old and her devoted Christian mom begins to rise and their distinct beliefs gradually lead them apart.

About the Director: Chi is an Asian female filmmaker from Taipei, Taiwan. In 2017, she moved to California to pursue her master’s degree in Film Production, Directing at Dodge College of Film and Media Arts. Coming from a graphic design background, Chi has a distinctive vision in visual storytelling and using symbolic elements to deliver a certain mood and emotions. She believes the most powerful aspect of filmmaking is to communicate intangible ideas with the audience through visual and aural design other than words. 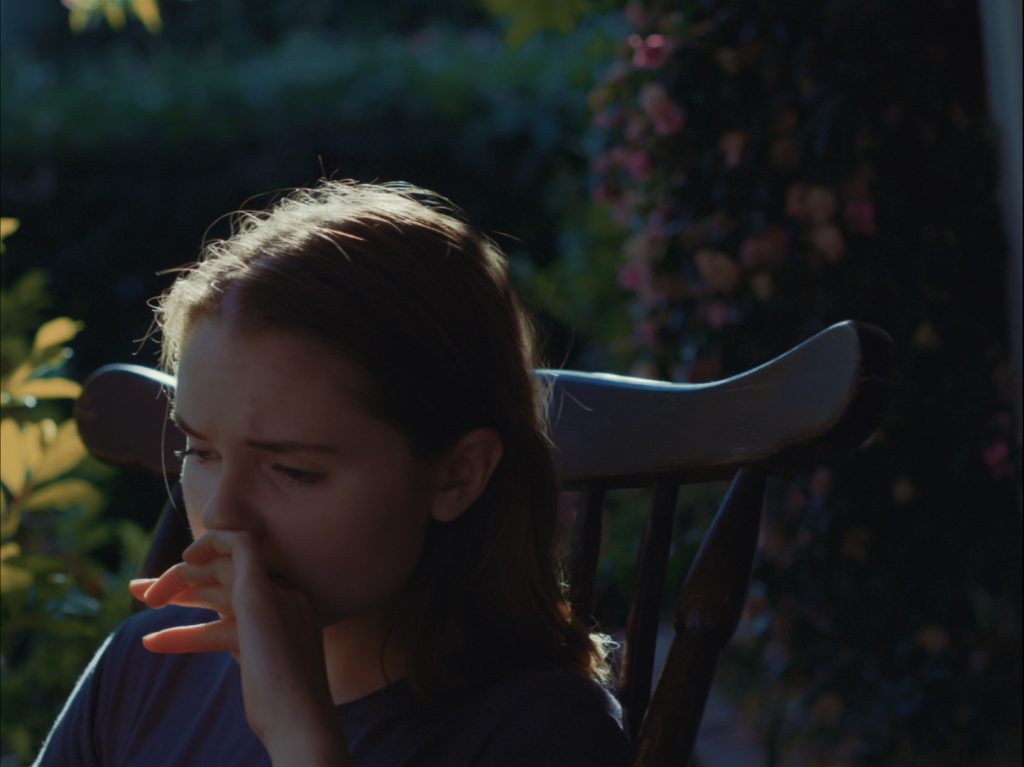