Synopsis: When Humza’s friend dies in a stabbing, he decides to make a life change. Meeting his fiancé Sara restores his faith and turns him from hate towards love, but this will be challenged on many fronts.

About the Directors: Humza Arshad is a British actor, comedian, director and writer of Pakistani descent. He is best known for his web series Diary of a Bad Man and Badman. His YouTube videos have been viewed more than 100 million times.

Screen International Star of Tomorrow Mustapha Kseibati is a writer, producer and director. He’s made 5 Short Films inc Mohammed with the BFI, which premiered at the London Film Festival in 2014. 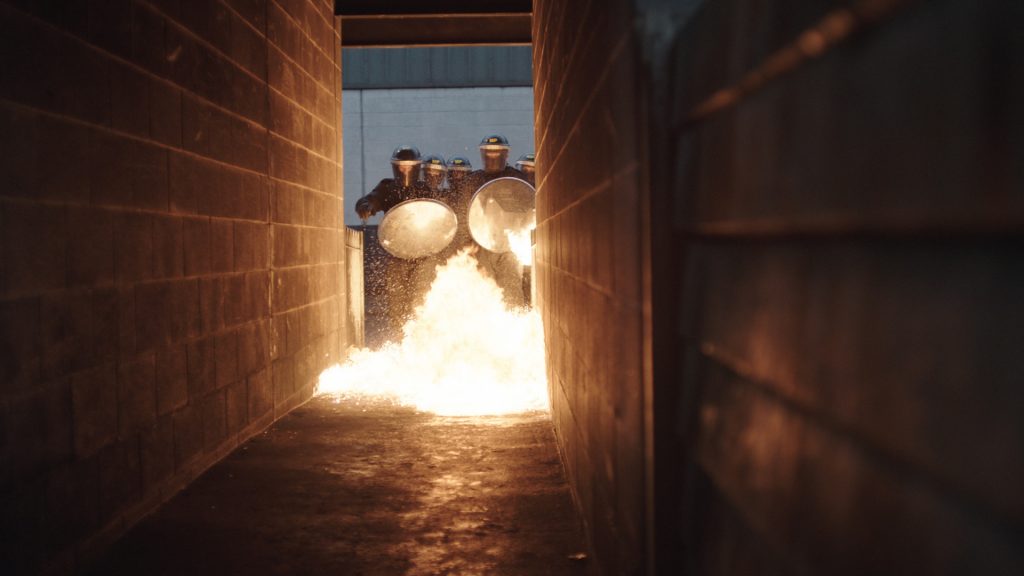