Synopsis: An alienated teen on the cusp of womanhood must find solace in an alternate coming of age, where lines of gender dissolve by the surrounds of the sea.

About the Director: Grace Tan is a Sydney based, Australian filmmaker. After graduating with a Bachelors in Digital Media at UNSW Art and Design in 2010 she has spent the last few years working internationally and locally in a variety of roles within narrative, commercial and documentary storytelling.

Her experience has spanned a wide range of formats including working within the post production team for feature documentary films with VICE News/HBO and VICE in London as well as working under the mentorship of award-winning Director’s in the commercial world for local and international production companies.

With a distinct visual aesthetic, Grace has a keen interest in stories that explore themes of gender, identity and society. Her latest experimental dance short exploring our addiction to our devices had its premiere at the VICE IGTV Sydney Film Festival 2019. In 2020 she is currently developing her first long-form project while completing her Masters of Arts Screen at the Australian Film, Television and Radio School. 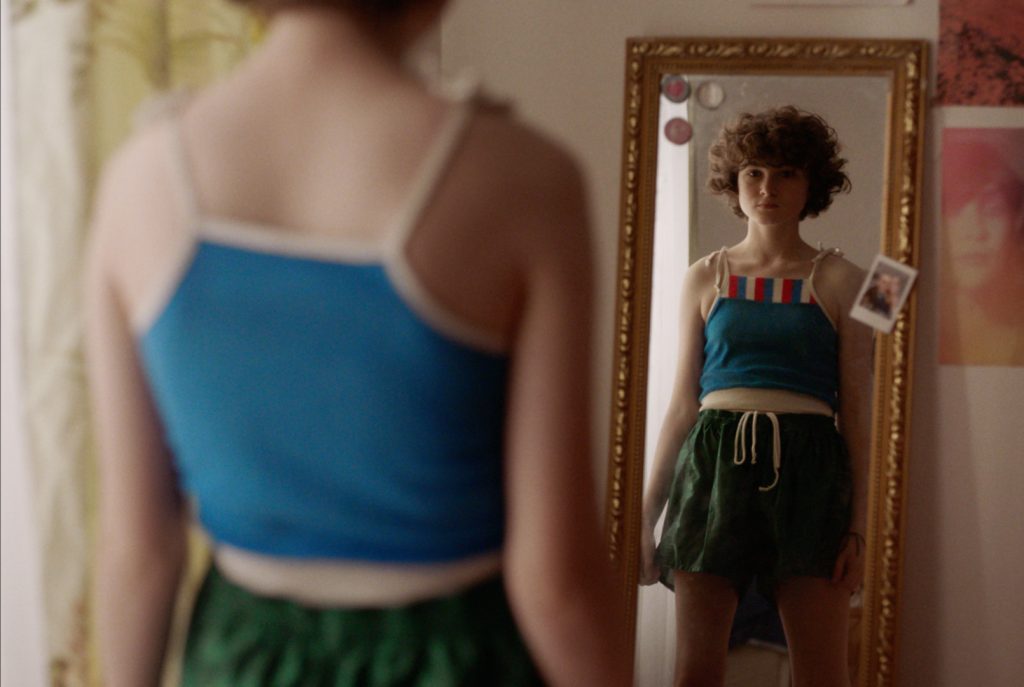