Synopsis: Jaq is angry. But she also wants to have sex. This should be straightforward – angry sex is one of the pre-approved genres for copulation. But her body is out to sabotage her coitus in the worst way…. endometriosis.

About the Director: Alice Seabright graduated from the National Film and Television School in 2018. Her previous films include PREGNANT PAUSE and SEX. She recently directed two episodes of series two of Sex Education for Netflix. 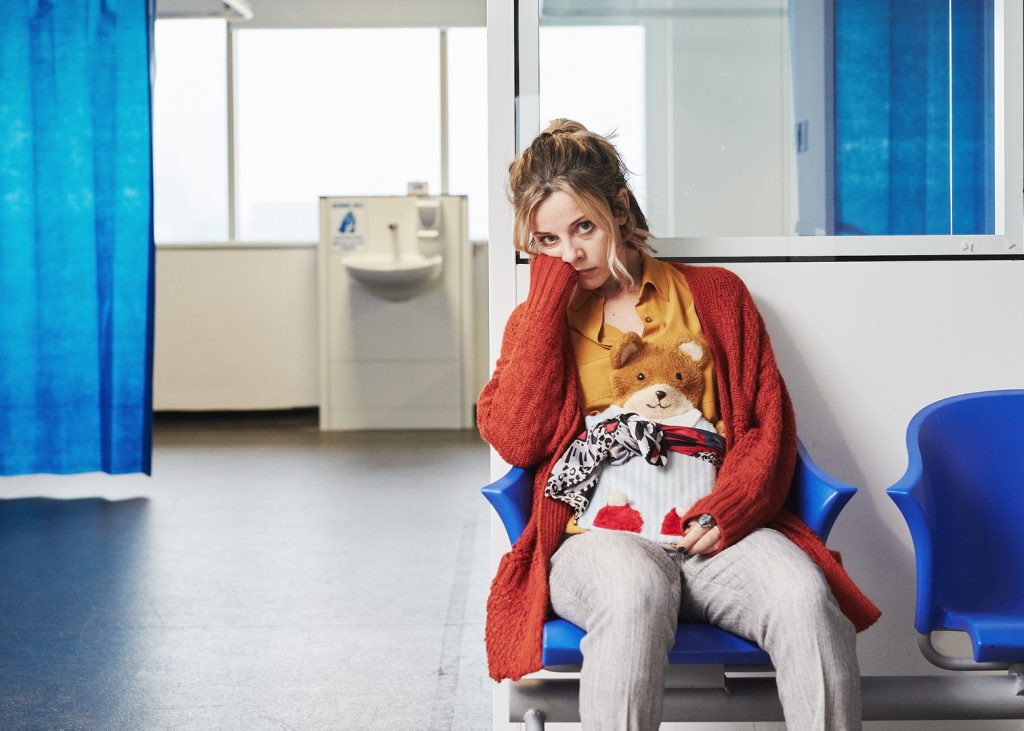