About the Director: Ashley is a director and producer based in New York. She began making films in 2009 when she joined San Francisco film collective Scary Cow and has worked in casting, directing and producing films, commercials and music videos in SF, LA and NYC. She graduated from San Francisco State University with a Bachelor of Arts in Cinema and The New School (NYC) with a Master of Arts in Media Studies. 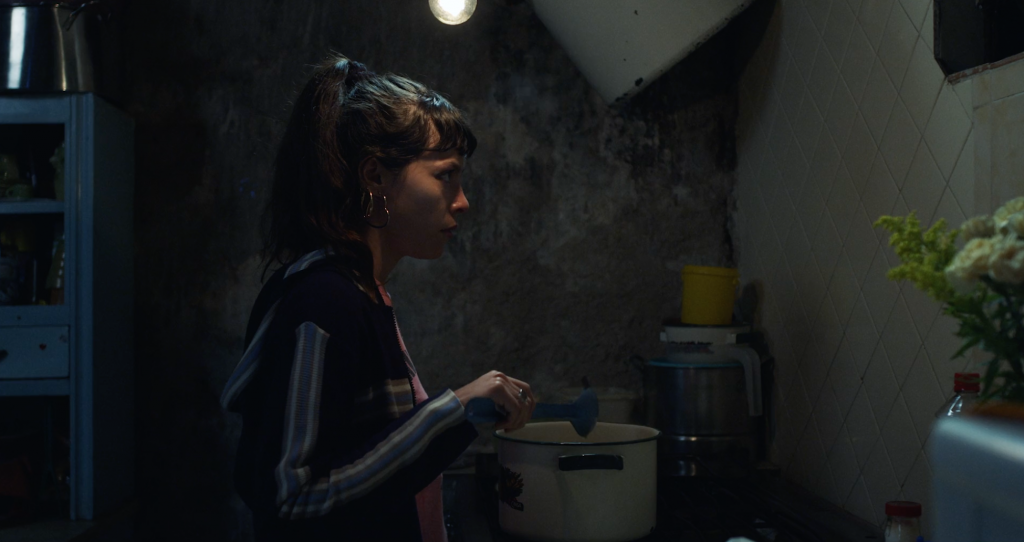