Synopsis: On the eve of her father’s birthday, Dawn and her fun uncle Nate struggle over her bedtime routine. A new dynamic to their relationship is explored as they navigate their way through a family crisis.

About the Director: Runyararo is a writer and director. She recently completed her short film, DAWN IN THE DARK backed and funded by BFI Network and BBC Films. which is fresh on the festival circuit but has already been officially selected for BFI London Film Festival 2019 in the debate category. The film has also been selected for BAFTA qualifying Underwire Film Festival 2019, earning Runyararo a nomination for directing.

Runyararo’s previous short film MASTERPIECE also premiered at BFI London Film Festival 2017 in the Comedy category. It was also selected as BFI Network Pick of the Month and Vimeo Staff Picks as well as Vimeo ‘Best of the month’ and Vimeo’s Comedy of the year collection. Runyararo is currently working with collaborative partner and producer Grace Bridger as DessyMak Productions.

Runyararo has recently wrapped on Game of Thrones prequel after assisting director SJ Clarkson. Previous to this she assisted JJ Abrams on Star Wars: The Rise of Skywalker. In addition to this Runyararo is developing her first feature and several other shorts projects. 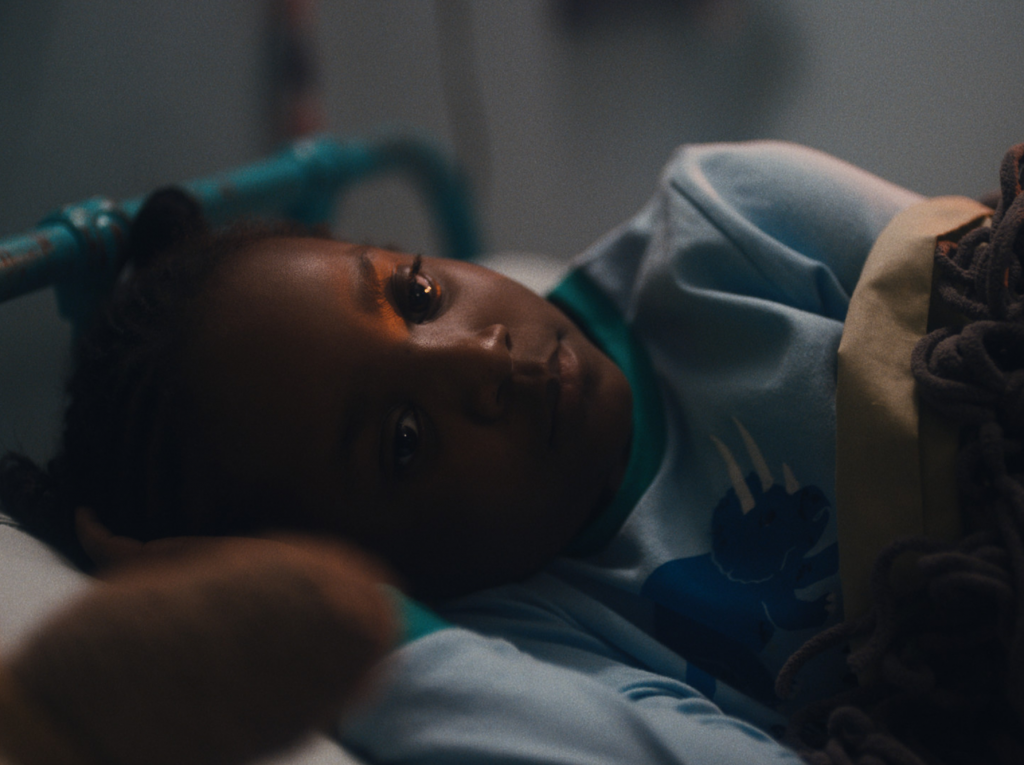