Synopsis: On a cold Glasgow morning, Mattie must give the eulogy at his father’s funeral. Dad Was is a meditation on grief, memory and shielded masculinity.

About the Director: Barnaby Blackburn is a multi award-winning writer/director. For the last 8 years he has worked as a writer and Creative Director for commercials. At the age of 26 he won a BAFTA for his promo for the 2014 Winter Olympics campaign for the BBC.

In 2017 he shot his first short film and directorial debut, ‘Wale’, which was shortlisted for the 91st Academy Awards, nominated for a BAFTA in 2019, won Grand Prix awards at 3 Oscar-qualifying festivals and was shown at 50+ film festivals around the world, including Norwich Film Festival. 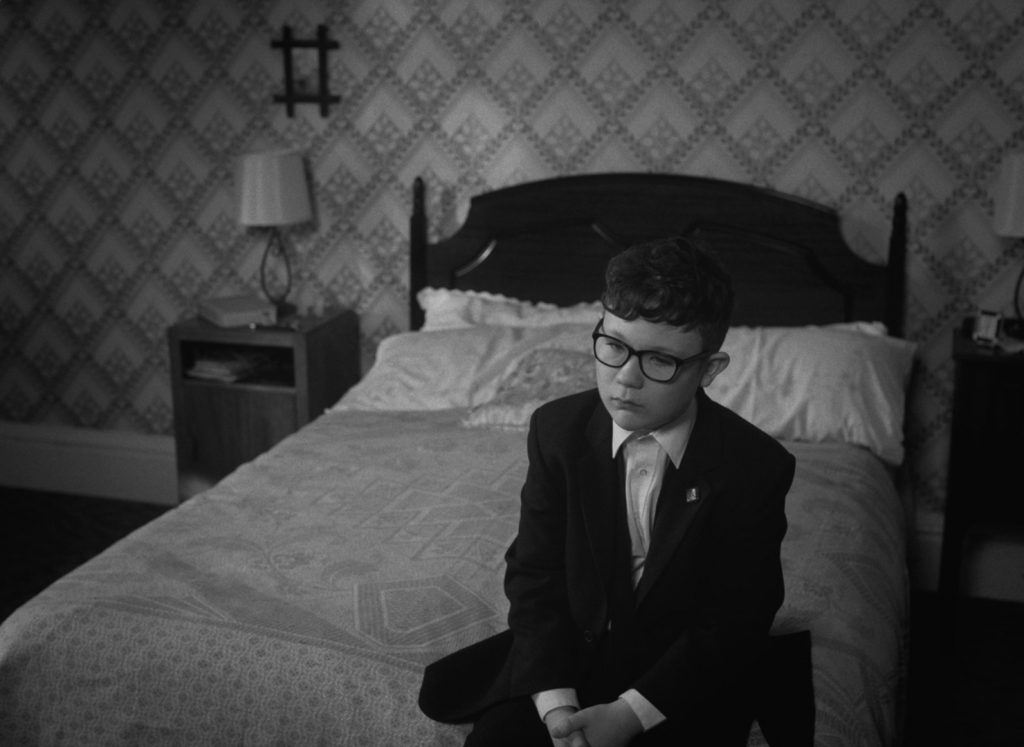