Synopsis: An insecure mother tries to maintain the bond with her son as he starts to reject her and threats from the outside world put a strain on their relationship.

About the Director: Clare’s main interests lie in Directing, Production Design and Sound. She has written and directed a comedy short and co-directed and directed two family-themed documentaries during her three years of studying BA Film. She enjoys sound design and working in the art department, and production designed the short film Wolf Among Sheep which was nominated at Underwire Festival 2018. 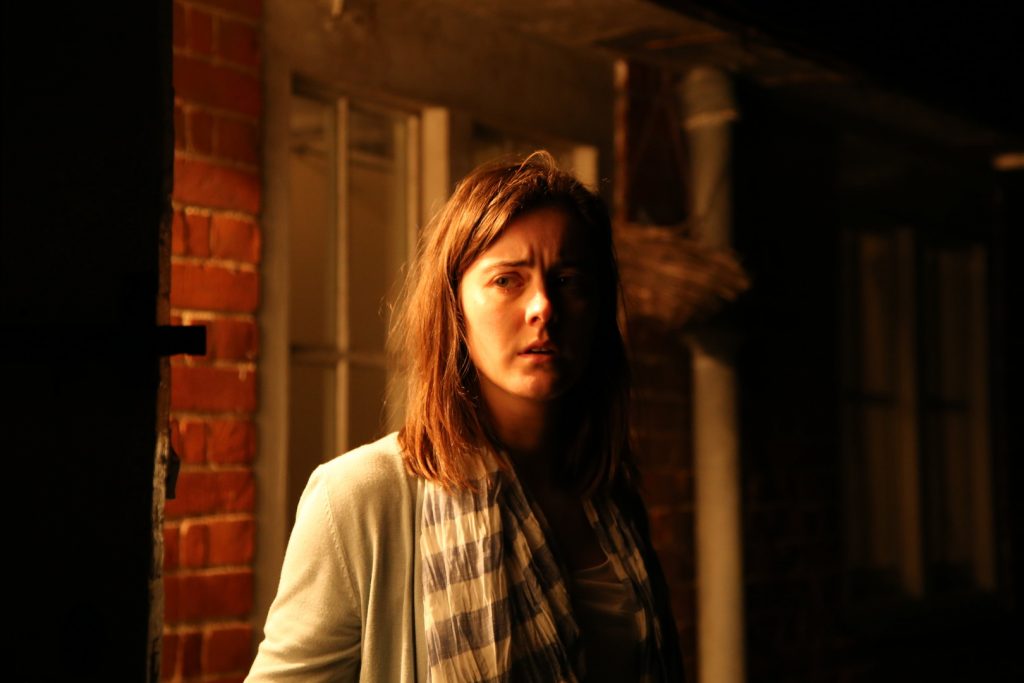