Synopsis: Stan, an intergalactic binman, lives alone on an asteroid. After spotting a fellow astronaut stranded on a passing comet, he falls instantly in love, but extreme measures will be needed to reach her.

About the Director: Jonathan Langager (Director) is a Student Academy Award winning filmmaker and USC School of Cinematic Arts alumnus. His short film “Josephine and the Roach,” has won numerous festival awards as well as Student Emmys for Best Short Comedy and Best Director, the USC Faculty Award for Best Director, and a Student Academy Award in the Narrative Category. It has received the Charles and Lucille King Foundation finishing funds, and the ASC Heritage award for cinematographer Damian Horan. Jonathan recently wrote and directed the short film “Penelope in the Treehouse” for Disney Channel’s online platforms. Currently, he works as a screenwriter, creating fanciful tales for the likes of Disney Channel and Nickelodeon. He is represented by Alex Hertzberg at Hertzberg Media and Greg Pedicin at Gersh. 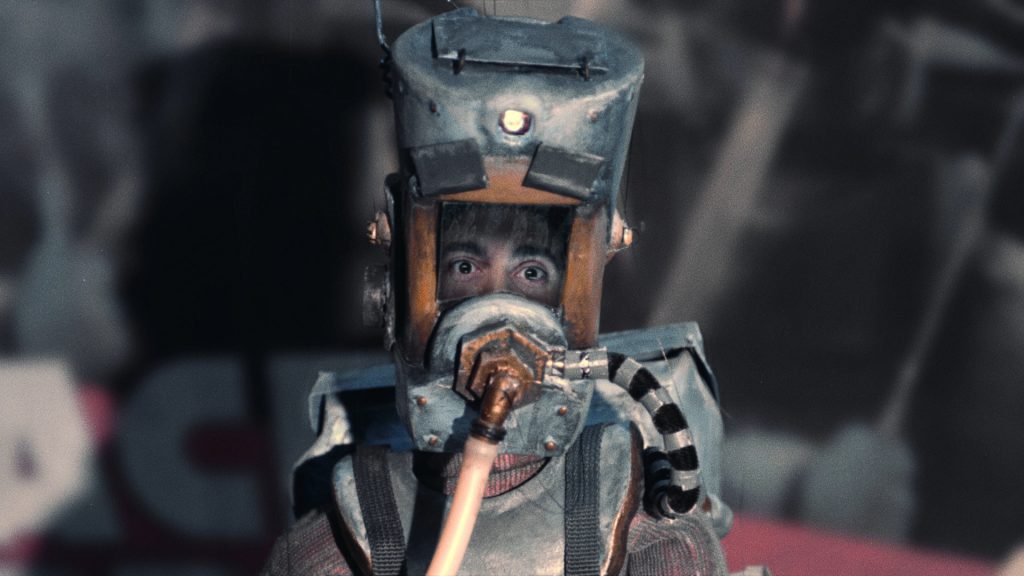