Synopsis: Hao is left to look after his brother Bin, who has cerebral palsy. After noticing that Bin seems to experience sexual attraction just like everybody else, Hao takes him out for an overdue good time. 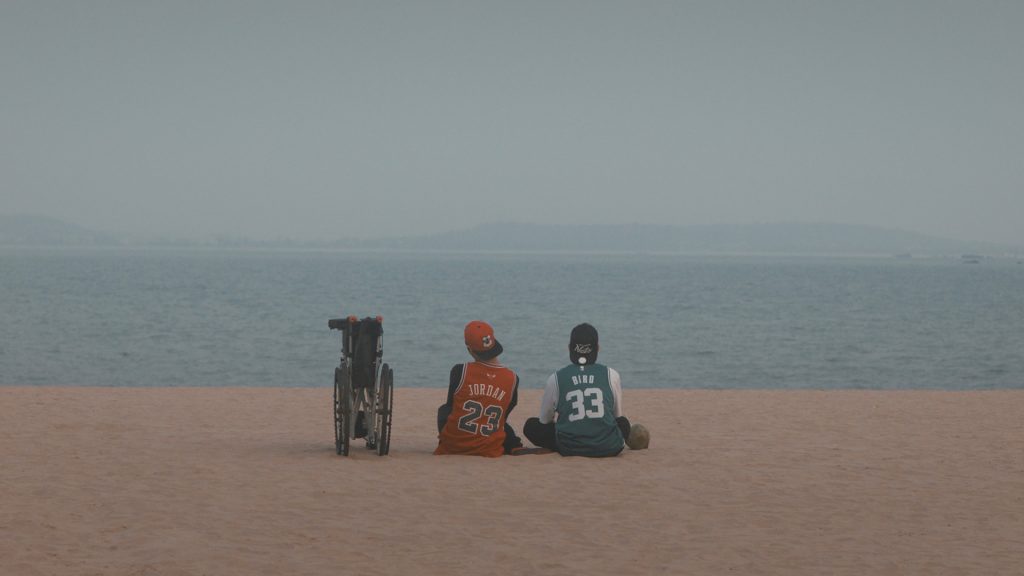