Synopsis: A magical realism film set in London, ‘Born Again’ follows Nwa, a British Nigerian woman tormented by her inability to have children. However, a transformative baptism leads her on a journey of healing and rebirth.

About the Director: Candice is a screenwriter and filmmaker based in London. Her shorts have screened on television and international festivals around the world. Her award winning debut short film HUSH featured in Afro Punk and was broadcast on the television network London Live. It was acquired for distribution by Little Dot Studio’s online channel Tall Tales. Her follow up short Once An old Lady Sat On My Chest was acquired for distribution by HerFlix. Her latest short script Hello Daddy was one of BBC writer’s room 50 longlisted scripts from a record submission of nearly 7000.
Candice has been commissioned to write and make diverse work for organisations including Orchid Cancer Charity and Into Film. She is currently in development for her debut feature ANOTHER I. She is a member of Director’s UK and a BAFTA Crew 2019 participant. She is the founder of Genesis Child Films, a production company with a focus on a film making culture driven by women of African descent and the diaspora. 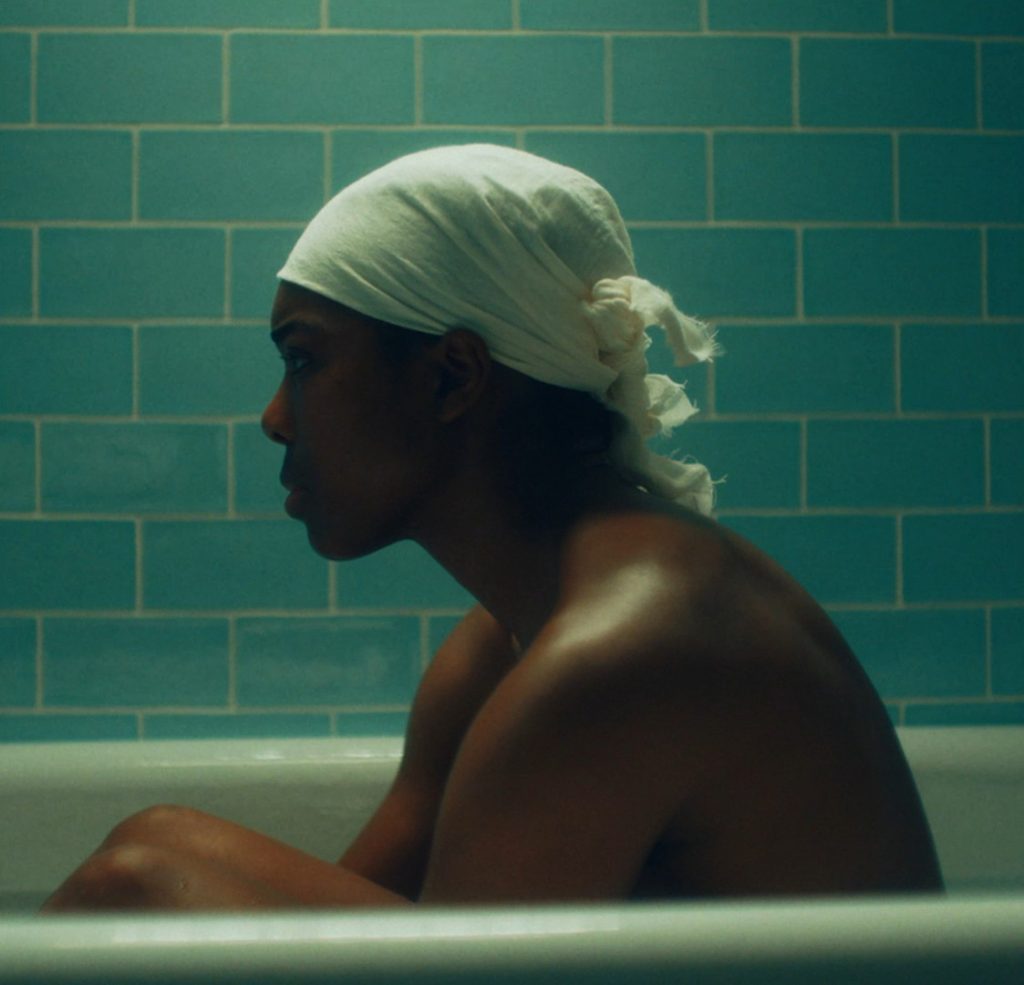