Synopsis: An African Pentecostal Pastor questions everything she believes after a life-changing event.

About the Director: Tomisin Adepeju is a Nigerian-British Filmmaker based in London, England. 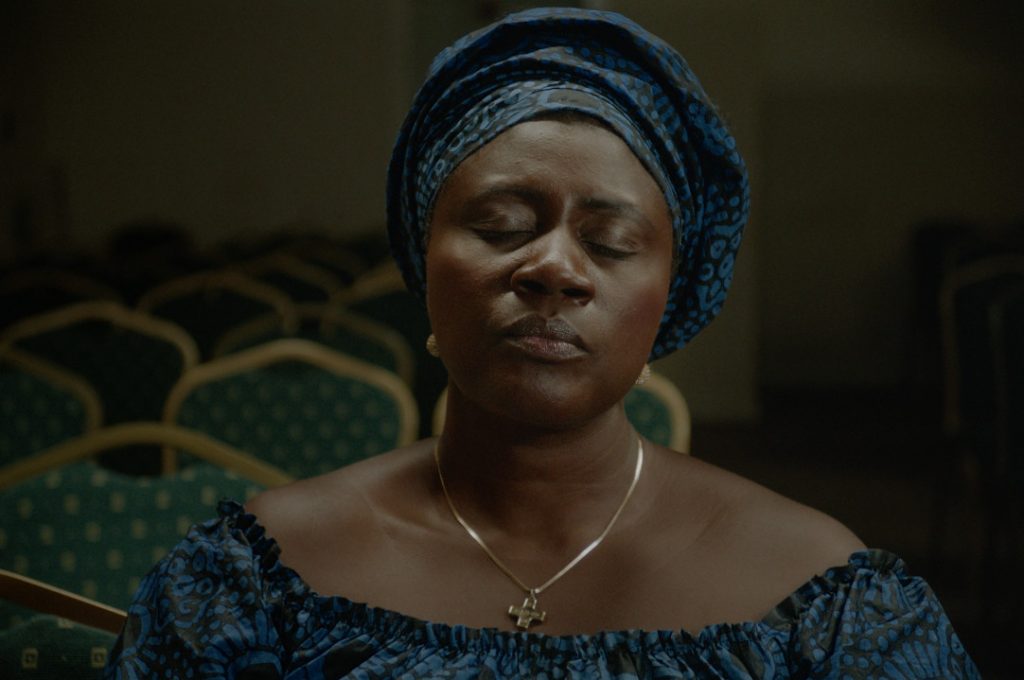