Synopsis: Kalervo has felt powerless all his life, unable to fight back, until Annukka—a woman who loves him—gives Kalervo a life altering gift. Like with many of director Nikki’s works, All Inclusive can be interpreted in many ways, but at the core it’s a film about power, love and change. If you could right the wrongs in your life, would you, and would you stop there?

About the Director: Teemu Nikki, born in 1975, is a prolific self-educated, award-winning filmmaker and son of a pig-farmer from Sysmä, Finland. His latest feature film, Euthanizer, has been a festival success and was Finland’s official Oscar entry film for 2019 The Academy Awards. Nikki has also directed numerous short films which have gained recognition at film festivals all around the world and popular tv-series. Nikki’s style is best described as a good-willed yet unapologetic political satire of humanity. 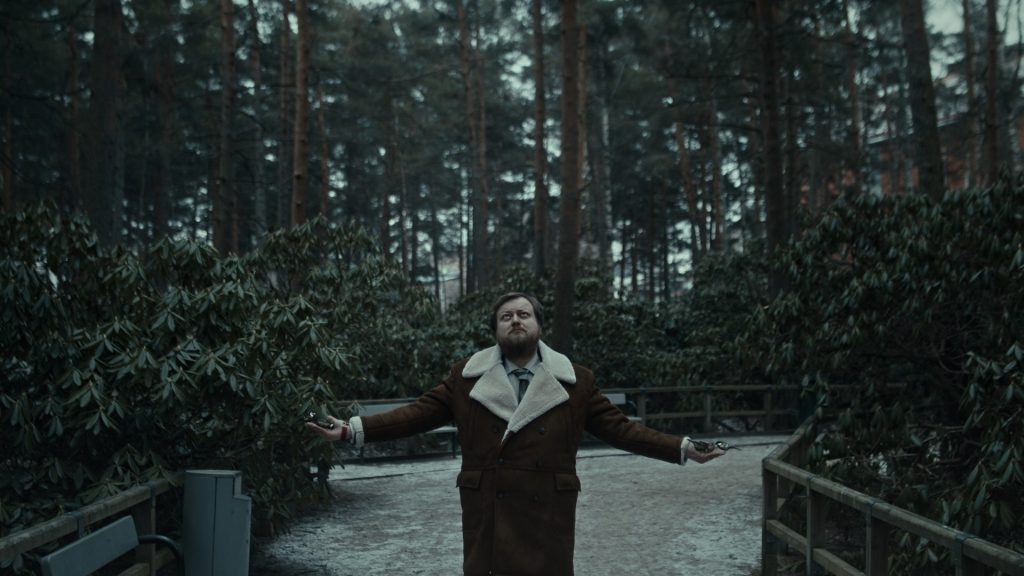