Synopsis: Ten year old Adnan has fled Syria with his mother after their family were killed and their neighbourhood destroyed. Now settled in the UK, he must use all his creativity to break through her PTSD or risk losing her forever.

STEVEN CHATTERTON
Steven is a writer-director originally from The Black Country. He has a strong appetite for telling stories from a child’s perspective and also working closely with actors. Several of his feature screenplays have been selected for European development programmes.

MARK ARRIGO
Mark’s skill lies in cinematography and visual storytelling with a background in fashion film, music video and commercials. Originally from Malta, he started in documentary, spending 2 years on a project covering illegal immigration from Africa into Europe. 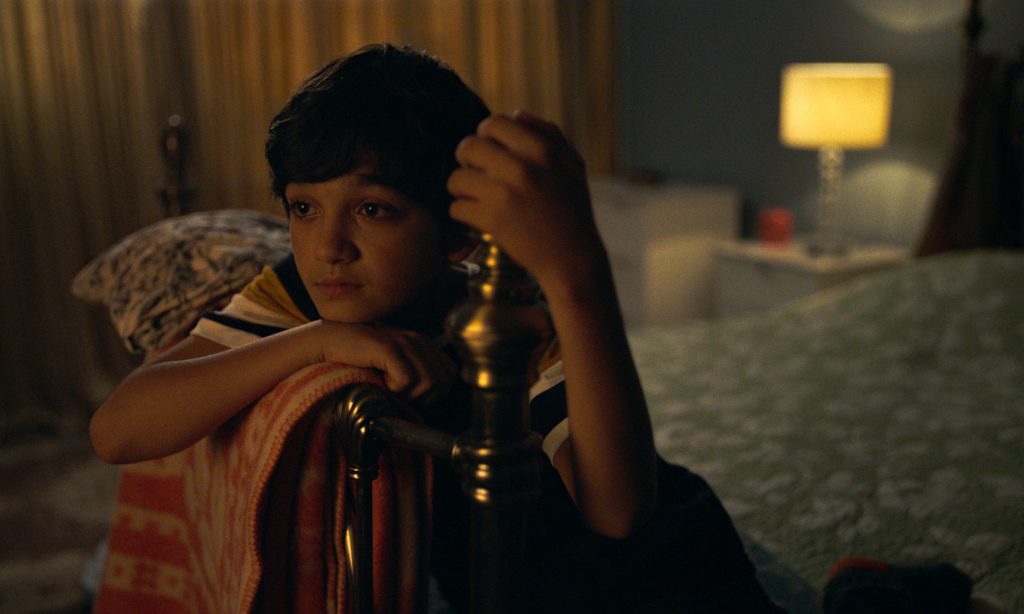