Synopsis: On a warm autumn day in 1990, Huixian, a young Chinese woman, arrives in Florida to reunite with her PhD husband, after a four-year separation. Filled with blossoming hope and desire, she is introduced to another side of American life.

About the Director: Inspired to become a rule-breaking filmmaker, Yalan first worked as a TV director and screenwriter in China for six years to get a foot in the industry. By reporting and documenting social injustice, she allowed her unique style of poignant humor and criticism to represent her view of society. She made TV programs and short films around the world including Australia, South Korea and Sri Lanka. Later on, Yalan acquired her MFA in Film Production from Florida State University, US. Her short films Doll It Up and A Separation have won awards both in US and UK festivals. She’s now a writer/director based in Los Angeles, CA, developing her first feature, a dramedy about modern love. 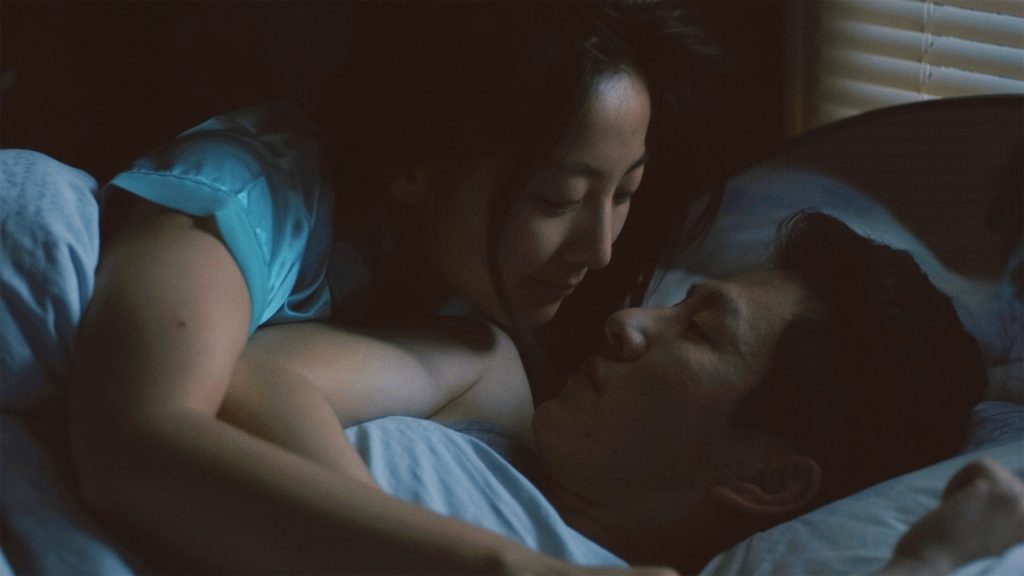