Synopsis: A blossoming relationship unfolds when two strangers have a chance encounter in a London cafe.

About the Director: Tom Turner is an award winning writer and director. His writing debut feature length drama/comedy Phishing ​won best feature Screenplay at the ​Indie Visions Film Festival​ and the ​Festigious Los Angeles Film Festival ​and became a finalist in the ​Scriptiplooza Screenwriting Festival​. His directorial debut ​Lapse​ won multiple awards at its world premiere including ​Best Short ​and his horror short film ​The Tooth Fairy​ screened worldwide and won awards such as the ​Spotlight Horror Short Film Award​. Tom was Assistant Director on live action short film ​The Silent Child​ which picked up the ​Academy Award​ for ‘Best Live Action Short Film’ in 2018. He wrote and directed ​A Glimpse,​ s​tarring Oscar winners Rachel Shenton and Chris Overton​,​ which premiered at​ Raindance​ in 2019, and has since screened across the globe including at Academy and BAFTA qualifying festivals such as ​Santa Barbara​ and ​Flickerfest International Film Festival​, and has won over 10 awards worldwide so far including Best Director at the LA Edge Film awards. 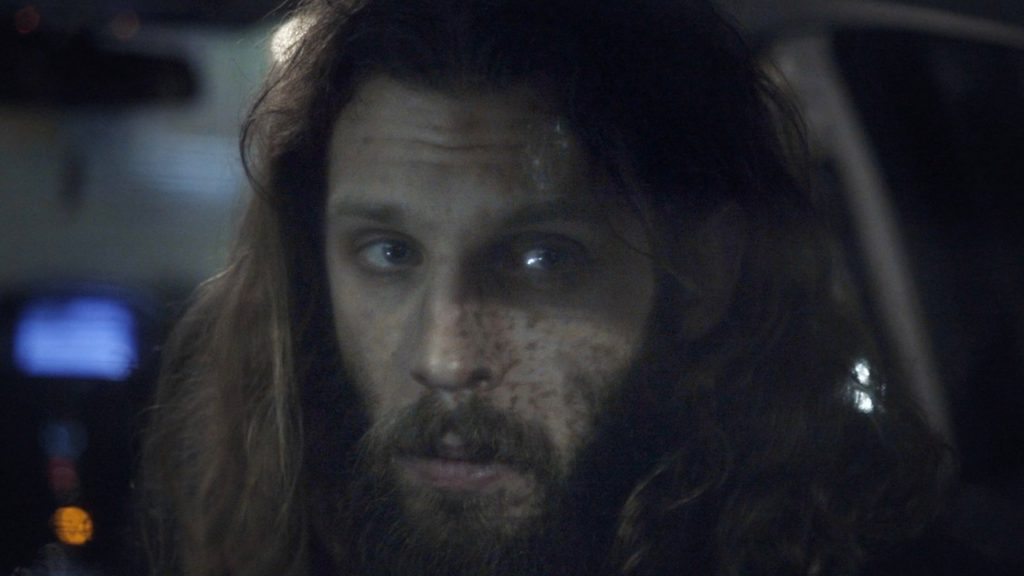