Synopsis: A troubled and anxious young girl, who feels shut out from the wider world, finds a way to connect with it again when she finds an unlikely haven of hope and friendship in a Manchester boxing gym.

About the Director: ‘3 Minutes of Silence’ marks Ben’s 4th film as a Director/Writer. He began his career in theatre as an actor and director, running his own theatre company in the North East of England. On moving to London, Ben studied acting at the Drama Centre and the Royal Central School of Speech and Drama.
For the past twenty years his career has been predominantly in film and television, where he has played leading roles in a number of major long-running UK dramas. 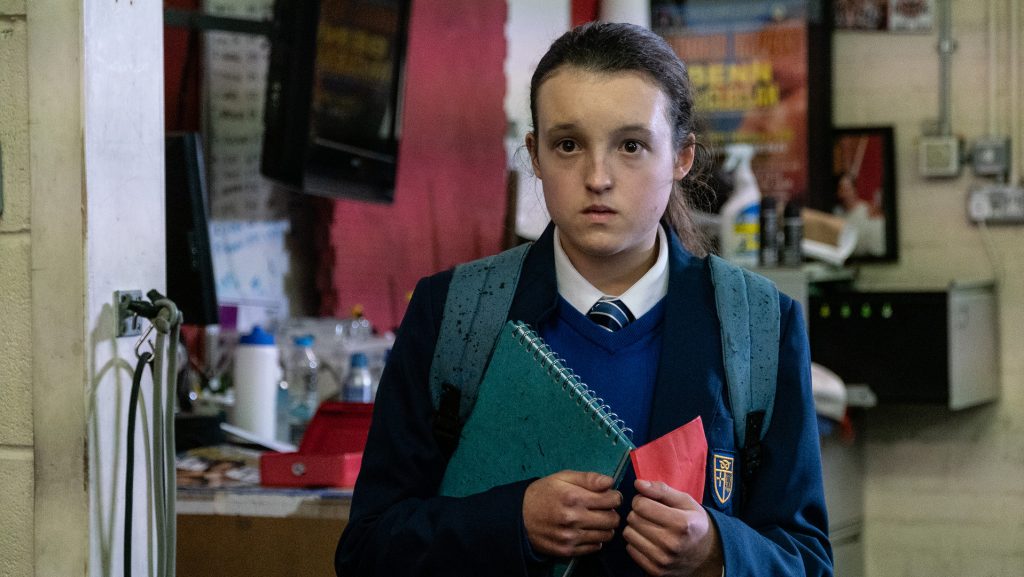