Synopsis: In the ultra-masculine environment of Scottish grassroots football, star players Angus & Charlie struggle to come to terms with their relationship, sexuality, and place within the team.

About the Director: Caitlin Black is a director and moving image artist from Glasgow. A graduate of Fine Art at Central Saint Martins College of Art and Design, Caitlin produced mostly experimental art films, one of which led to a collaboration with Shia LeBeouf on his LaBeouf, Rönkkö & Turner led film project #INTRODUCTIONS, covered globally from The Guardian to Dazed Digital.

After graduating her debut short drama, Middle Passage, which tells the story of two refugee girls in a camp, was backed by the BFI and O2, premiered at the 2015 London Film Festival. Later, she received a Best Director nomination at the BFI Future Film Festival, 2016. 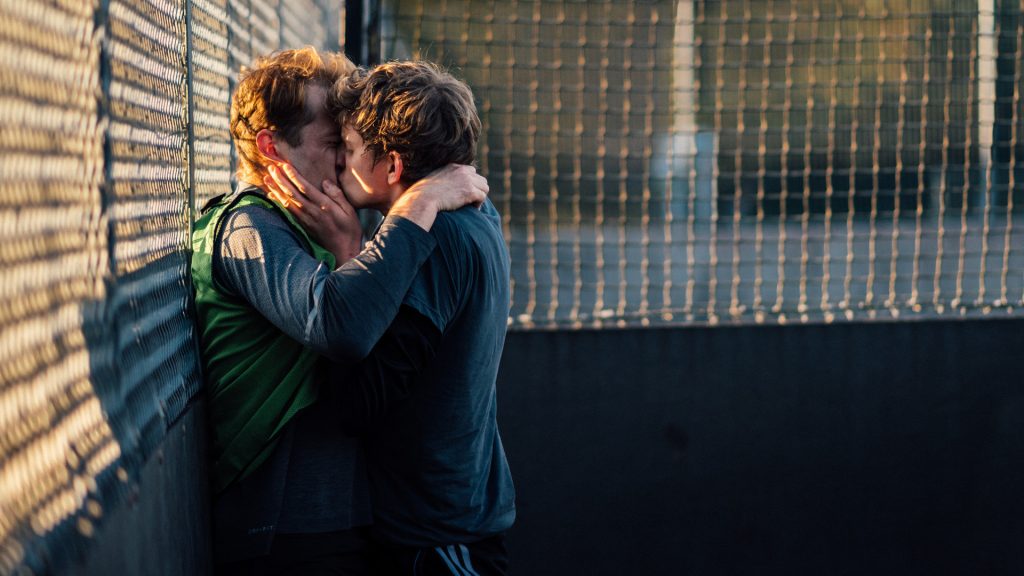