Synopsis: Unregistered is set in Los Angeles in the not too distant future, where the government has introduced a one child per home policy as a solution to overpopulation. When the mysterious Ata and her boyfriend Rekker witness a second, unregistered child get arrested in broad daylight, it ignites a fire burning within Rekker and forces Ata to question the state of society – as well as confront a secret of her own. The young couple must find a way to speak out against the government ruling over them.

About the Director: Sophia Banks is an award winning-director. She recently shot a short film for fashion designer Christian Siriano, called Making It On Time, which was nominated for over 15 awards at film festivals worldwide. She has also directed and won awards for many commercials for companies including Pepsi, BMW, Target, Doritos and Ford, fashion films with Pam & Gela, Ralph and Russo, Valentino and GenLuxe Magazine, as well as several music videos. She is a graduate from USC’s School of Cinematic Arts, UCLA and The American Academy of Dramatic Arts. 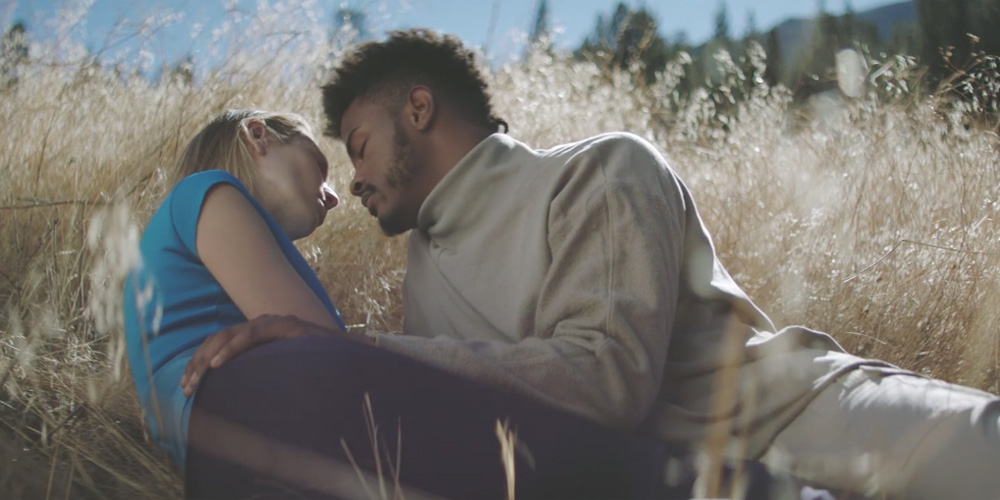