Synopsis: Two Tickets, Please? tells the story of The Cinema Man, and his Box Office Assistant, set within the backdrop of a rundown cinema in Norfolk. The soundtrack compliments the colourful, mixed-medium cinematography, immersing the audience deep into the celluloid frame. You’re invited on a trip to the movies, a film within a film within a film. This is the moment you realise you’ve become everything you never wanted to be.

About the Director: Emmaalouise Smith is a filmmaker and photographer, based between Norwich and London. Having recently been selected for 2019’s BAFTA Crew Film & TV programme, she continues to progress toward to route of feature film status in the coming years. She has received festival nominations worldwide, including the BFI London Film Festival, the Hong Kong International Film Festival, Flicker Spokane USA, and Festival Delle Lettere Milan. Emmaalouise is an MA graduate in Moving Image and Sound from Norwich University of the Arts. 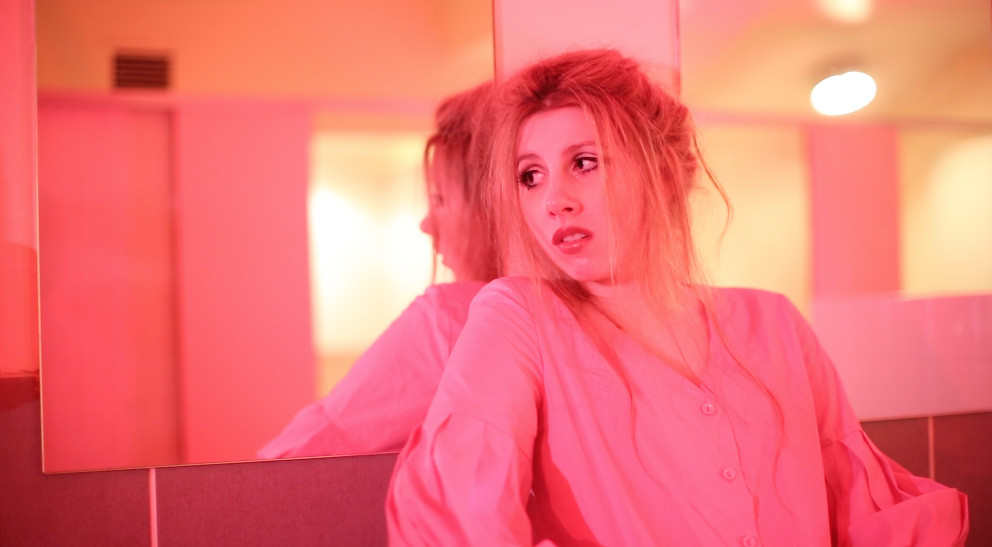