Synopsis: A peaceful working relationship between two power-line repair men is put under pressure when one returns back from a family bereavement. In Trucker’s Atlas, the rural landscapes of the UK provide the backdrop for an exploration into emotional repression and outdated ideals of masculinity within middle aged, working-class men. Co-workers Mike and Rob must allow themselves to open up before they are able to move on from their grief. Presented in a naturalistic way, the film incorporates a transatlantic feel to distinguish itself from thematically similar British dramas.

About the Director: Dan Thorburn is a writer and director from Manchester, UK. He studied Fine Art and Painting at Central Saint Martins School of Art in London, where he discovered his love of film. He moved back to Manchester to continue his studies and founded the film collective ‘Flat Cat Films’. He began his career directing drama and character driven short films, gaining recognition from festivals and being funded by the British Film Institute. His films aim to highlight important British themes using transatlantic aesthetics. 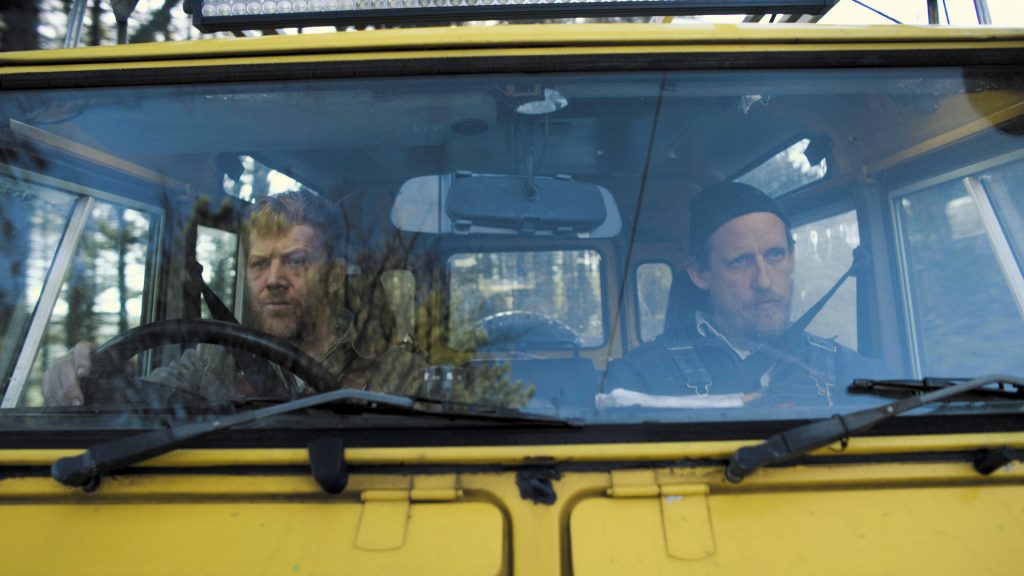